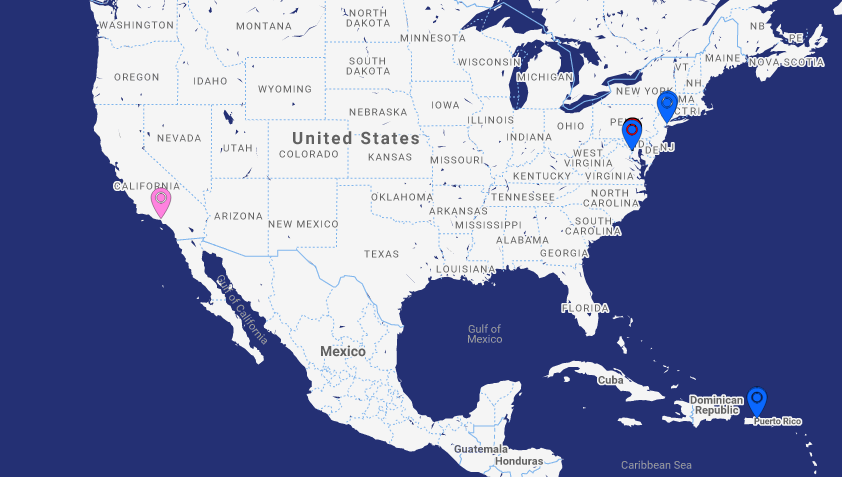 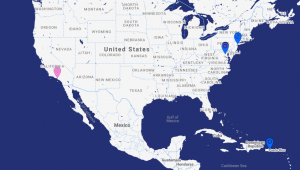 In January, Justices Stephen Breyer and Samuel Alito participated in the Shakespeare Theatre Company’s Winter Mock Trial, adjudicating a dispute based on “Richard III.” Despite the seriousness of the source material, Jacob Roberts, covering the trial for this blog, reported that both the advocates arguing the case and the judges on the panel turned the January 14 proceedings into a comedic affair, replete with thinly veiled references to President Donald Trump, “Individual Number One,” government shutdowns and incriminating dossiers.

Justice Sonia Sotomayor also displayed her love of the arts recently, taking part in a discussion about “West Side Story,” music and cultural identity at The Kennedy Center on January 18.

Sotomayor then traveled from Washington to Puerto Rico, promoting her latest children’s books at the Plaza Las Américas on January 19 and at the General Archives and National Library of Puerto Rico on January 22. Reports of her book tour stops come from El Nuevo Día and Telemundo. The justice followed up with an appearance at a January 23 forum entitled “Three Women in the Judiciary: Against Wind and Tide,” where she lamented the trend toward the appointment of ever-younger judges. In Sotomayor’s opinion, society is making a “mistake” by overlooking candidates with more life experience, which can help judges better understand the issues before them. NoticEl covered the event, and video is available on YouTube.

Returning stateside, Sotomayor headlined the Bronx Children’s Museum’s 10th Annual Dream Big Day with actress (and fellow Bronx native) Kerry Washington. The Associated Press and WNBC covered the January 25 festivities, which were held at Hostos Community College. A video clip of Sotomayor sharing a story about her mother’s dream of attending college and becoming a nurse is available online.

Sotomayor next appeared at the Brooklyn Bar Association on January 31, an event that was postponed last April after the justice injured her shoulder.

Speaking of recuperating justices, a January 29 conversation with Justice Ruth Bader Ginsburg at the Skirball Cultural Center in Los Angeles was canceled in light of Ginsburg’s recovery from recent lung surgery.

Finally, to round out January, Justice Clarence Thomas co-taught a seminar on the Supreme Court at Creighton University School of Law. According to the Omaha World-Herald, the exact dates were not made public at the justice’s request.