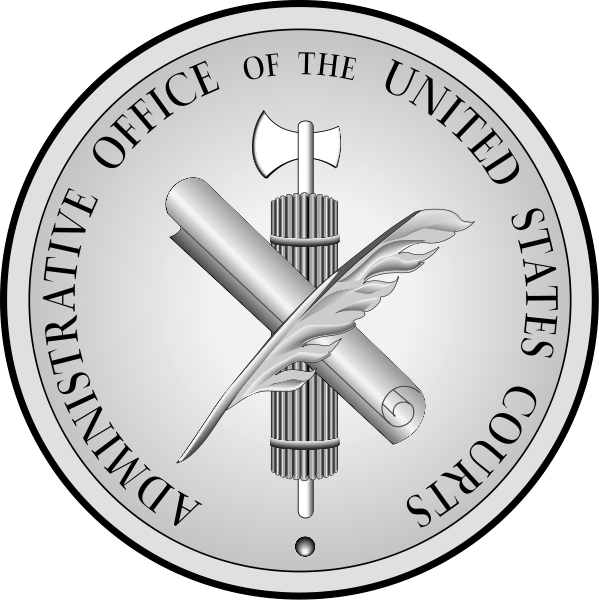 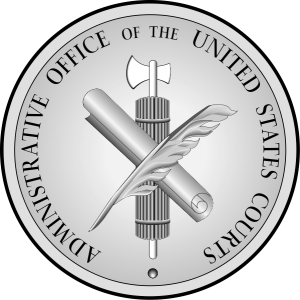 In 2006, Congress passed the Adam Walsh Child Protection and Safety Act “to protect the public from sex offenders and offenders against children.” One part of the act provides that if a defendant who is required to register as a sex offender commits certain crimes carrying a prison term longer than one year, his supervised release will be revoked, and he must return to prison for at least five years – and possibly for the rest of his life. Next week the Supreme Court will hear oral argument in a challenge to this provision.

In 2010, Andre Haymond was convicted of possession of child pornography and sentenced to 38 months in prison, followed by 10 years of supervised release. Haymond was also required to register as a sex offender, participate in mental-health treatment and allow his computer activity to be monitored.

In 2015, Haymond was charged with violating his supervised release by (among other things) possessing pornography and child pornography, failing to tell the probation office about computers that he owned and repeatedly failing to attend sex-offender treatment sessions.

The federal district court held a hearing and concluded by a “preponderance of the evidence” – meaning that the court considered whether the allegations against Haymond were more likely than not to be true – that Haymond had violated the terms of his supervised release. At the same time, the district court made clear that in a criminal trial, with a jury that would have been required to make its findings “beyond a reasonable doubt” —  a higher standard of proof — “the United States would have lost.” The court revoked Haymond’s supervised release and sent him back to jail for five more years, followed by five additional years of supervised release.

Haymond appealed to the U.S. Court of Appeals for the 10th Circuit, which agreed with the federal government that Haymond had violated the terms of his supervised release. But the court of appeals ruled that the federal law requiring a defendant on supervised release to return to prison if he violates the terms of his supervised release is unconstitutional. That law increased the minimum sentence that Haymond could face (from a range of zero to 10 years to a range of five years to life in prison), and the Supreme Court has ruled that a jury, rather than a judge, must find the facts that increase the penalty for a crime beyond a reasonable doubt.

In the Supreme Court, the federal government acknowledges that the Sixth Amendment guarantees the right to a jury in all “criminal prosecutions,” and that the Fifth Amendment protects a defendant’s right to have a jury find each element of a crime beyond a reasonable doubt.

But, the government continues, the Supreme Court has made clear that, although a jury may need to find the facts relevant to impose a sentence, a criminal prosecution ends when final judgment is entered. Here, it emphasizes, a final judgment has already been entered in Haymond’s case, and Haymond isn’t being prosecuted separately for new criminal violations. Instead, the government contends, the district court is simply carrying out the sentence it previously imposed, which included supervised release.

While Haymond was on supervised release, the government reasons, his freedom hinged on complying with specific requirements, such as not possessing pornography. The district court was not required to hold a jury trial to determine that he violated those requirements and, as a result, should be returned to prison.

Tasking the judge, rather than the jury, with making the factual findings also makes more sense as a practical matter, the government suggested. Otherwise, courts would “have to convene a new jury to find the facts every time a probation officer alleges a supervised-release violation.”

Having said that, though, the federal government offers a fallback position. Even if the Supreme Court agrees with the 10th Circuit that the law violates the Constitution, it should keep the law in place provided that juries are convened to find the facts that lead to the revocation of supervised release. Such a remedy, the government contends, would be better than striking down the law altogether.

In his brief on the merits, Haymond observes that his original conviction would have allowed him to be reincarcerated for up to two years. However, under the supervised-release law, the court was instead required to send him back for at least five years, and as possibly as long as the rest of his life. In similar circumstances, Haymond stresses, the Supreme Court has ruled that the Sixth Amendment right to jury trial requires a jury, rather than a judge, to make the factual determinations that lead to an increased sentence.

Moreover, Haymond adds, it is inconceivable that a defendant could be exposed to such severe penalties – including the possibility of life in prison – without basic procedural protections, including the right to a jury and the Federal Rules of Evidence. He warns that if the ruling below is overturned, “revocation proceedings could become a shadow court system where significant terms of imprisonment are doled out without regard to the historic role of the jury in determining guilt.”

Haymond dismisses the government’s fallback argument – requiring juries to make factual findings at revocation hearings – as both “impractical and inconsistent” with what Congress intended. Congress wanted judges, rather than juries, to supervise defendants after they are released from prison, he says. What’s more, requiring juries to make factual findings before revoking supervised release would change the very nature of the supervised-release system, “from issues of transition and rehabilitation overseen by a judge acting with full discretion to address a defendant’s individual needs to an adversarial setting promoted by prosecutors” in which prison is the “primary objective” rather than a “last resort.” The better choice, Haymond concludes, would be to simply set aside the law.