Argument preview: Justices to examine rejection of contracts in bankruptcy 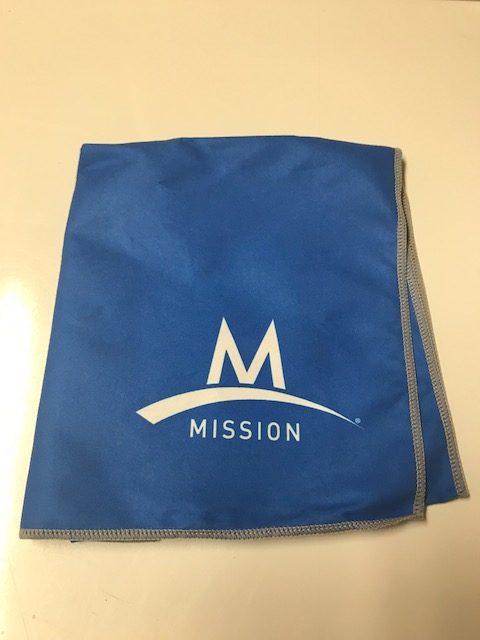 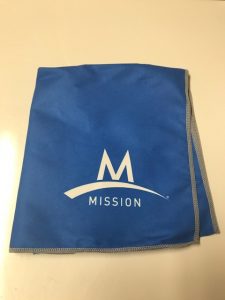 The second of the two cases set for oral argument next week is a bankruptcy matter, Mission Product Holdings Inc. v. Tempnology, LLC. Although the case presents a variety of twists and complications, the central question is so simple that it is surprising it has not been settled for decades: When a debtor rejects a contract in bankruptcy, does that simply mean that the debtor can stop performing (and become liable for breaching the contract) or does it also mean that the contract is rescinded (retracting any rights it might have granted the other party)?

The question before the justices comes from Section 365 of the Bankruptcy Code, Subsection(a) of which gives any bankrupt firm the power to “assume or reject any executory contract of the debtor.” Subsection 365(g) offers some guidance as to the effect of rejection, explaining that it “constitutes a breach” of the affected contract, which ordinarily would leave the debtor liable for damages for breach of contract. The question, though, is whether rejection goes further and also rescinds the entire arrangement.

Some background is necessary to make sense of this problem. Most obviously, the Bankruptcy Code rules for rejection and assumption of contracts are much easier to apply in the classic contract situation: The debtor has contracted to buy (or sell) a product, but the transaction has not occurred at the time of the bankruptcy. If the debtor rejects that contract, the debtor cannot be compelled to buy (or sell) the goods in question; the other party to the contract can sue for damages if the debtor’s refusal to buy (or sell) harmed that party. Once those two points are resolved, there is nothing left of the contract to rescind.

In the case of technology, though, the application of the statute is not nearly so obvious. When a debtor has licensed technology, the debtor typically has no substantial affirmative obligations – its primary obligation is to refrain from interfering with the activities of the licensee. In this case, for example, because some of the rights granted to Mission Product were exclusive, Tempnology was obligated under the contract not to license the technology to a competitor. A ruling that the contract remains in effect after rejection subjects Tempnology to that continuing constraint; by retracting from Mission Product the ongoing right to use the mark, a ruling that rejection rescinds the entire agreement treats rejection as far more than a simple breach of the agreement.

A considerable historical background complicates the interpretation of Section 365. For one thing, this is of course not the first time that a court of appeals has considered the effect of rejection of a technology license in a bankruptcy proceeding. The problem came to prominence with the 1985 decision of the U.S. Court of Appeals for the 4th Circuit in Lubrizol Enterprises v. Richmond Metal Finishers. In that case, the 4th Circuit adopted the “rescission” view, holding that the debtor’s rejection of a technology license stripped Lubrizol of its rights to use the technology. Outcry over that decision led to its prompt rejection by Congress, implemented by the adoption of a new Subsection 365(n). That provision sharply limits the ability of debtors to rescind technology licenses, providing that whenever a debtor rejects a license of “intellectual property,” the licensee, even after the rejection, can opt to retain its right to use the technology in question.

That provision, however, does not resolve this case because the definition of “intellectual property” adopted along with Subsection 365(n) extends to patents and copyrights, but it does not include trademarks. Accordingly, the effect of the Tempnology rejection depends on the baseline provisions of Subsections 365(a) and (g). The historical background leaves several potential interpretive tracks. One possibility, for example, is that the limitation of Subsection 365(n) to patents and copyrights reflects a congressional intent to reject Lubrizol only in those contexts; that approach would support a “rescind” reading of Section 365 in other contexts, consistent with Lubrizol. That would relieve Tempnology of any continuing obligations under the license, allowing it to license its technology elsewhere free of the Mission Product arrangements. Another possibility is that the adoption of Subsection 365(n) reflects a general congressional rejection of Lubrizol, which would support a “breach” reading of Section 365 in other contexts, and a victory for Mission Product.

In short, the justices easily could find a path to a decision favoring either party. I wanted to mention an oddity of the docket – the one-sided amicus support for Mission Product. Six amici filed in this case, two in support of neither party and four in support of Mission Product, with no amici filing in support of Tempnology. With the exception of cases against the United States, it has been two years since the last example of such one-sided support.

My strong expectation is that this is not a case to which the justices will bring a strong predisposition. For the justices (as for the lower courts), the case likely will come down to a balance between the clarity of the statutory language (which seems to suggest that rejection should be treated as a breach) and concerns about bankruptcy policy, which might suggest that the debtor should have a much broader freedom from pre-bankruptcy arrangements. The argument should tell us a lot about how the justices see the matter.