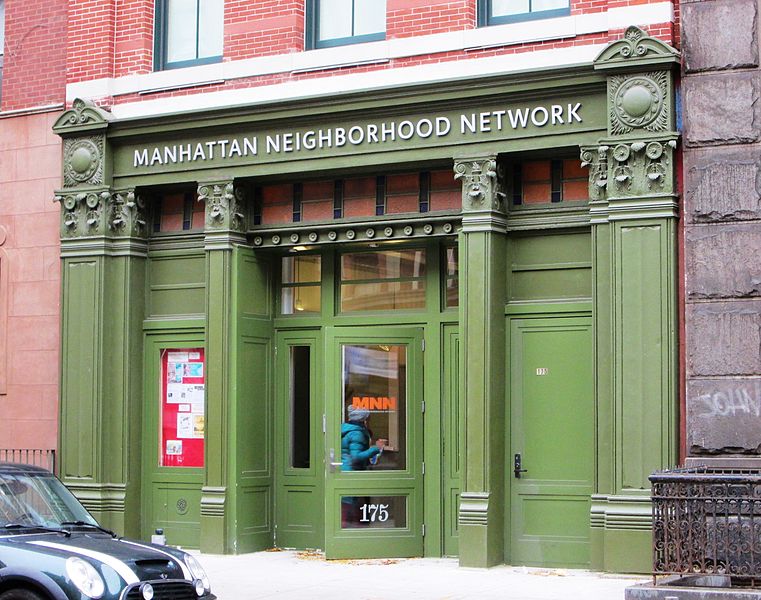 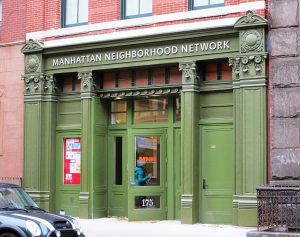 Next week the Supreme Court will hear oral argument in a case involving free speech and public-access television channels. Although the issue may sound somewhat obscure, internet giants like Facebook and YouTube are paying close attention, fearing that the court’s ruling could have ripple effects that limit their ability to control their content.

The First Amendment provides that “Congress shall make no law” restricting freedom of speech. Through the 14th Amendment, the First Amendment also applies to state and local governments. Although the amendment does not generally apply to private actors, it does apply to people or entities who are acting on behalf of the government or doing something that the government would normally do – taking “state action,” so to speak.

The case before the Supreme Court was filed by DeeDee Halleck and Jesus Melendez. Halleck is a public-access producer and communications professor who was nominated for an Academy Award for a short documentary film in 1965; Melendez is a poet and playwright who frequently contributed content to public-access channels in Manhattan operated by the nonprofit Manhattan Community Access Corporation, known as MNN.

After MNN ended a program that provided media grants to the community, Halleck and Melendez made a 25-minute video critical of MNN. MNN aired the video once but then banned it from the air, citing what it described as threatening language from Melendez: “Our people, our people, people of color, are in control of this building and I have to wait until they are fired, or they retire, or someone kills them so that I can come and have access to the facility here.” Halleck was suspended from submitting content to MNN for a year and from submitting programs in which Melendez appears; Melendez was barred from MNN for life.

Halleck and Melendez sued MNN and its employees, alleging that the actions against them had violated their First Amendment rights. A federal district court dismissed the case, but a divided panel of the U.S. Court of Appeals for the 2nd Circuit reversed and allowed the lawsuit to go forward. The court of appeals reasoned that MNN’s public-access channels are public forums – places like streets and parks, where people have traditionally been able to speak freely, and where speech is protected by the First Amendment – and MNN is a state actor, because Manhattan’s borough president (an elected position) had chosen it to operate public-access channels on Manhattan’s cable system. Therefore, the court of appeals concluded, the limitations of the First Amendment apply to MNN. MNN asked the Supreme Court to weigh in, which it agreed to do last fall.

In its brief in the Supreme Court, MNN characterizes the 2nd Circuit’s ruling as a sweeping one, which would categorize all private companies that run public-access channels as “state actors” for constitutional purposes, even when the state has no control over the channel or its operations, does not provide any funding for the channel, and didn’t have any involvement in the conduct that prompted the lawsuit. But in fact, MNN contends, Halleck and Melendez haven’t argued or shown that MNN is a state actor under any of the tests that the Supreme Court has established: MNN does not carry out an exclusive and traditional government function, and it is not coordinating with, compelled by or controlled by the city.

Moreover, MNN suggests, the 2nd Circuit’s analysis operates exactly backwards, by first deciding whether a public-access channel is a public forum and then concluding that the channel’s operators must be state actors because they were given the power to run the public forum by the government. MNN stresses that the idea that public-access channels are public forums is based on a 1996 opinion by now-retired Justice Anthony Kennedy in Denver Area Educational Telecommunications Consortium v. Federal Communications Commission, “but that position was either outright rejected or deemed premature by seven members of this Court.”

Halleck and Melendez counter that only the government can create a public forum. And that is exactly what happened here: New York created the public-access channels and has opted to have them run on a “first-come, first-served basis.” Whether that’s a good idea or not, Halleck and Melendez observe, is another question, and not the one before the justices.

Halleck and Melendez take pains to make clear that a ruling in their favor would be narrow, applying only to public-access television in New York and the two other states – Hawaii and Rhode Island – that also have “first-come, first-served” rules. It would not affect internet service or content providers, they explain: Because “only a government can create a public forum, this case does not concern places that private actors hold open to the public.”

Despite these assurances from Halleck and Melendez, the Internet Association, whose members include Facebook, LinkedIn, Twitter and Google, filed a “friend of the court” brief in which it appealed to the justices to, in essence, leave the internet alone. In particular, the association urged the justices to “emphasize two principal points to prevent any confusion about the legal rights and responsibilities of Internet companies.” First, the Supreme Court should “make clear that private property will be deemed a public forum” “only in extraordinary circumstances.” Second, the association added, the justices should clarify that “a private property owner is not converted into a state actor merely because it operates a space where free expression is encouraged to occur”: The fact that the internet serves as a “modern public square” does not, standing alone, make it a public forum. If companies like Facebook and Twitter were subject to the First Amendment, the association warned, “the Internet as we know it will become less attractive, less safe, and less welcoming to the average user” because internet companies will be unable to take down videos containing (for example) nudity, animal cruelty, profanity and hate speech.