Argument preview: Justices to consider dispute over service of complaint on Sudanese government 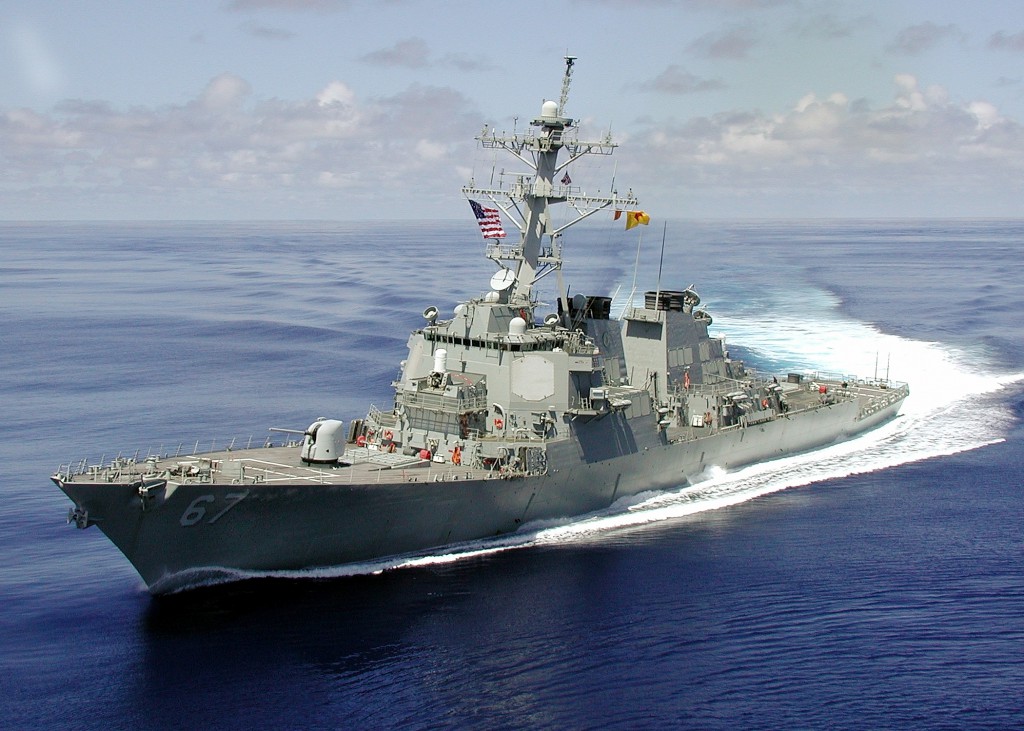 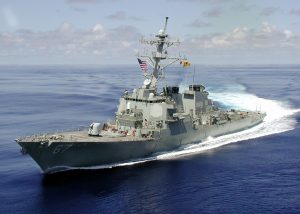 It has been over 18 years since the USS Cole was bombed while the ship was refueling in Yemen, killing 17 sailors and injuring 42 more. Next week the Supreme Court will hear oral argument in a lawsuit, filed by service members  who were injured that day (and their families), seeking to hold the government of Sudan responsible for providing support to the al Qaeda operatives who carried out the bombing. Sudan denies any role in the bombing, but that’s not the issue before the justices next week. Instead, the question is an arcane but important one: whether the plaintiffs gave the Sudanese government proper notice of their lawsuit when they mailed their complaint to the Sudanese embassy in Washington, D.C.

The plaintiffs filed their lawsuit under the Foreign Sovereign Immunities Act, a federal law that bars most lawsuits against foreign nations in U.S. courts but that contains an exception for (among others) countries, like Sudan, that have been designated as state sponsors of terrorism. The FSIA explicitly addresses how plaintiffs should serve foreign governments with complaints under the act: One way to do so is to have the clerk of the court where the complaint is filed send both the summons and complaint (along with a translation) to “the head of the ministry of foreign affairs of the foreign state concerned.”

In this case, the plaintiffs sent the summons and complaint to the Sudanese minister of foreign affairs, at the Sudanese embassy on Massachusetts Avenue in Washington. When Sudan didn’t respond to the complaint within the 60-day deadline, a federal court in Washington entered a default judgment of over $300 million against the Sudanese government. Sudan eventually appeared in a federal court in New York to challenge orders requiring several different banks to turn over Sudanese assets held in the United States to pay the judgment. After Sudan lost in the district court and appealed to the U.S. Court of Appeals for the 2nd Circuit, the appeals court agreed with the plaintiffs that serving the foreign minister by mail at the Sudanese embassy in Washington satisfied the FSIA. The Sudanese government then went to the Supreme Court, which agreed to take up the case earlier this year.

In the Supreme Court, the plaintiffs and Sudan agree on one thing: If Congress had wanted the FSIA to be interpreted the way the other side reads it, Congress could have easily said so – but it didn’t.

The plaintiffs counter that the FSIA merely requires that the summons and complaint be “addressed” and “dispatched” to the foreign minister – that is, directed and sent to him using a method that will get the packet there promptly. If Congress wanted the mailing to be sent to the minister of foreign affairs in the foreign country, they say, Congress could have said so, by adding the phrase “at the ministry” or “in the foreign state’s seat of government.” But the FSIA doesn’t say anything about where the packet should be sent, the plaintiffs emphasize, much less require that it be sent to a specific location.

Indeed, the plaintiffs note, in the very next paragraph of the FSIA, which provides an alternate method of service, Congress did make clear that a summons and complaint should go to a specific location: the U.S. Secretary of State in Washington. The omission of a similar requirement from the provision at issue in this case, the plaintiffs conclude, suggests that Congress did not intend to include one.

As a practical matter, the plaintiffs point out, mailing the summons and complaint to the foreign country’s embassy in the United States may be the best way to make sure that the documents get to the minister of foreign affairs, “especially where, as here, mail service to the relevant country is likely to be unreliable.”

But for Sudan, the idea that mailing the summons and complaint to the embassy is a more reliable way to get it to the ministry of foreign affairs cuts both ways, because doing so requires the embassy to send it on to Sudan, essentially co-opting the embassy into serving the complaint for the plaintiffs.

Sudan also contends that its interpretation of the FSIA is consistent with the Vienna Convention on Diplomatic Relations, which makes clear that a country’s embassy cannot be entered without the ambassador’s permission – including through service of a complaint on an embassy by mail. Indeed, Sudan stresses, the first version of the FSIA would have allowed the complaint in a lawsuit against a foreign government to be served by mail on the ambassador at the embassy, while at the same time being served through diplomatic channels at the State Department. But Congress changed the bill to the current version to address concerns that service by mail through the embassy would violate the Vienna Convention – a clear indication, Sudan says, that Congress did not intend to allow the result that the plaintiffs are advocating here.

More broadly, the plaintiffs appeal to the Supreme Court’s sense of justice. “It would be the height of unfairness,” they plead, to throw out the judgment in their favor “now, forcing them to start from square one, simply because they failed to intuit and then comply with an additional, unstated requirement.”

The federal government finds itself in an uncomfortable position, to say the least. On the one hand, this is a case in which 17 service members were killed and 42 more were injured. But on the other hand, a ruling for the service members could cause international friction, by requiring foreign countries to appear in U.S. courts even if they believe that they were not properly served. Moreover, the United States doesn’t recognize service on it through its embassies overseas, but a ruling that foreign states can be served at their embassies here could prompt foreign courts to rule that reciprocal treatment is appropriate for the United States. The government therefore sides with Sudan on the merits of the service question (a position that the plaintiffs call “mindboggling”), agreeing with the Sudanese government that the lower court was wrong and that the complaint must be sent to the ministry of foreign affairs in Sudan. But at the same time, the government emphasizes that it “deeply sympathizes with the extraordinary injuries suffered by the” service members, “and it condemns in the strongest possible terms the terrorist acts that caused those injuries.”