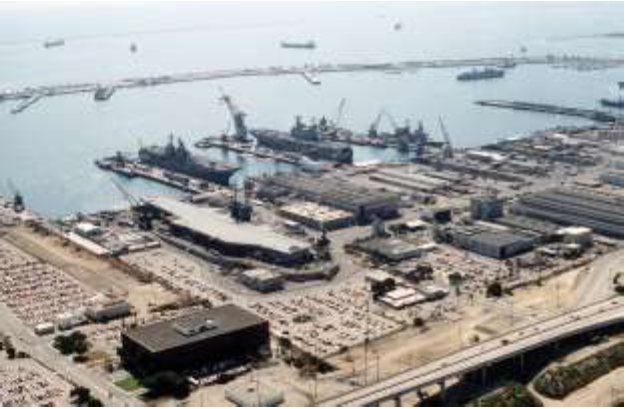 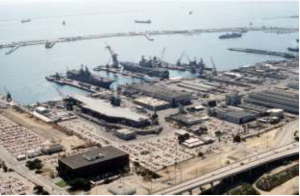 Louis Brandeis famously proclaimed that “[t]here is no federal general common law.” Lacking a federal general common law, the law that the federal courts articulate typically involves the interpretation of federal statutes or the Constitution. The grand work of extending traditional judicial conceptions of responsibility and liability into the modern economy is thus left for the most part to the courts of the states. But then along comes a case like Air & Liquid Systems v DeVries, set for argument the last day of the October session.

When injuries that occur at sea – outside the territorial boundaries of any particular state – the appropriate tort rules are found in the general “maritime” law, a body of judge-made federal law for which the ultimate authority is the Supreme Court. And so, when the justices come to the bench next Wednesday they will not have any statutory or constitutional text to interpret. Rather, the most powerful authorities to guide their decisions are the prior decisions of the Supreme Court on maritime questions; the only functional constraint is their shared sense of the proper development of the law of torts.

The most direct consequence of that setting is that the case at bottom is remarkably simple. The companies ask whether they can be held responsible for injuries caused by asbestos that they did not make, sell or distribute. And the companies argue that their connection to the asbestos is so fortuitous that it just makes no sense to impose liability on them for asbestos sold and applied by other companies.

For their part, the sailors present a similarly straightforward argument: manufacturers have a duty to warn users of the known hazards arising from the expected and intended use of their products. The Supreme Court’s cases about maritime negligence traditionally turn on “foreseeability,” with businesses responsible for the foreseeable harms of their business activities. It is undisputed that the manufacturers knew (and intended) that their products would be used with asbestos; they could not practicably function without asbestos insulation. The sailors argue that harms from the asbestos therefore were easily foreseeable by the companies. At bottom, the sailors portray the companies’ position as a “bare-metal” exception to traditional principles of foreseeability: a bright-line rule that companies that sold bare-metal products should not be responsible for the foreseeable consequences of the use of their products with asbestos.

One common theme in the briefs that warrants mention is the role of the Navy – which employed DeVries and the other injured sailors. The Navy is categorically immune from liability for the conditions of the military vessels on which those sailors worked. Indeed, government contractors that supplied equipment to the specifications of the Navy also might be immune from liability under a so-called “government contractor” defense. But that issue is not before the court next week: The rule that the companies seek is not limited to Navy vessels, and the application of the government contractor defense remains for the lower courts.

As with so much of the court’s docket, the outcome here is likely to depend in large part on the framing of the question. If the justices start from the perspective that the companies are liable for the foreseeable consequences of their conduct and ask whether they’ve made the case for a “bare-metal” exception to traditional principles of foreseeability, the court is unlikely to rule for the companies. In the same way, if the justices start from the frame that the companies offer, they are much more likely to exempt them from liability.