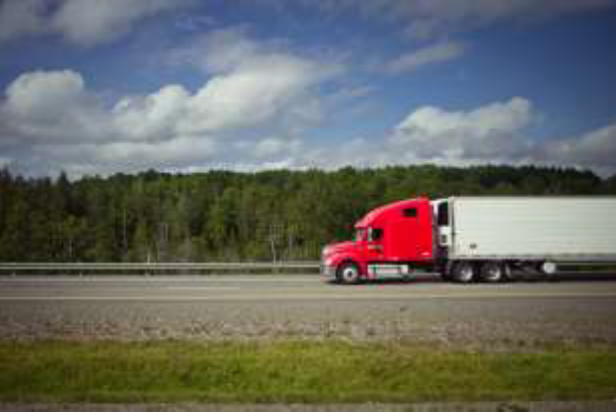 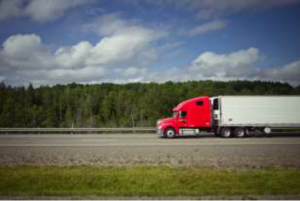 All of this has happened before. All of this will happen again. A business signs contracts with its workers (or its customers, or suppliers, or anybody else for that matter), in which the workers agree that they will resolve any disputes before an arbitrator rather than a court. Employees often do not like arbitration, in part because they worry that the arbitrator will be more favorable to the employer than a court. The lower courts hold the agreements unenforceable (reflecting a longstanding judicial suspicion of a contract premised on the notion that employers prefer to limit judicial scrutiny of their behavior). The Supreme Court grants review and in a closely divided decision holds that the Federal Arbitration Act requires that the disputes be sent to arbitration. It would be easy to predict such a fate for New Prime Inc. v. Oliveira, on the argument calendar for the first Wednesday of the new term.

But I’m not at all sure this case will drop into that particular pigeonhole. The case involves an exception from the FAA for “contracts of employment of seamen, railroad employees, or any other class of workers engaged in foreign or interstate commerce.” These particular workers are long-haul truck drivers. For a variety of reasons, the arrangements between trucking companies (such as petitioner New Prime) and the individuals who drive the trucks carrying the goods consigned to the trucking companies often document the drivers as independent contractors rather than employees. In this case, for example, respondent Dominic Oliveira formed a limited liability company, which leased a truck from an affiliate of New Prime. That limited liability company then entered into an “Independent Contractor Operating Agreement,” in which the company undertook to use the truck to drive shipments for New Prime.

If you are a lawyer and you can remember anything from your first-year torts class, perhaps you hear bells going off reminding you that traditionally “independent contractors” are a group distinct from “employees.” If the drivers in question are “independent contractors,” as the documentation suggests, then they are not employees. In that event, perhaps the exception from the FAA for transportation employees does not apply. If that exception does not apply, then the drivers are back in the conventional domain of the FAA, in which their arbitration agreements are guaranteed enforcement as a matter of federal law. That, in sum, is the argument that New Prime presents as a basis for enforcing the arbitration agreements. And given the long line of Supreme Court decisions enforcing arbitration agreements – extending without interruption back beyond the turn of the century – New Prime has to feel pretty good about its chances.

But Oliveira presents some powerful arguments that should give pause. Most obviously, when you look to the actual text of the FAA, you will notice that it does not exempt all transportation “employees.” Rather, it exempts the “contracts of employment” of transportation employees, which is not quite the same thing. The difference might be significant because the term “contracts of employment” was commonly used at the time of the FAA’s adoption (the presidency of Calvin Coolidge) as a general term to describe both contracts with employees and contracts with independent contractors. And so, a textualist, applying the FAA in accordance with the common understanding of the text at the time of its adoption, might be persuaded that the exempted “contracts of employment” include all contracts with transportation workers whether the workers happen to be employees or independent contractors.

The case also includes an antecedent question – whether the applicability of the FAA is a question for the arbitrator or the judge. New Prime can point to several passages in the Supreme Court’s recent cases suggesting that the arbitrator’s authority includes not only resolving of the dispute but also determining the extent to which any particular dispute falls within the arbitrator’s authority. On the other hand, there would be something jarring about a disposition of the case in which the justices sent the case to the arbitrator even if they believed that this was a “contract of employment” exempt from the FAA. My strong sense is that any majority of justices that concludes that Oliveira’s activity is exempt from the FAA will decide that they have the authority to make that conclusion binding.

One point of import – Justice Anthony Kennedy was one of the five justices commonly in the majority when arbitration cases were decided by a 5-4 vote. If this case comes before a bench of eight justices – a reasonable likelihood as I write – then Oliveira’s chances of prevailing would be considerably enhanced. Specifically, because he prevailed below, he would only need four votes from a bench of eight to preserve that victory in the Supreme Court.