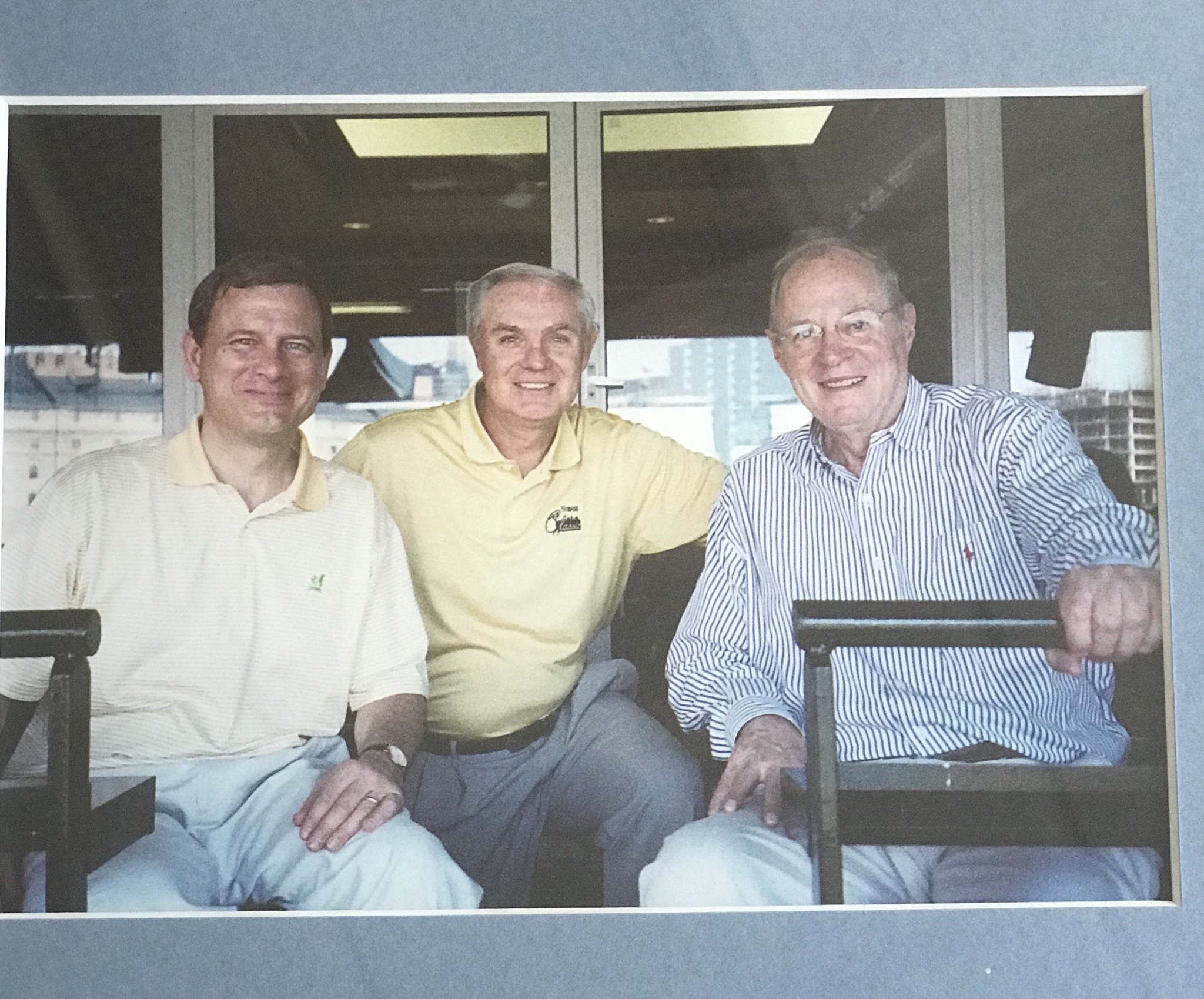 Jeffrey Pojanowski is professor of law at the University of Notre Dame Law School. He served as a law clerk to Justice Anthony Kennedy in the October 2005 term.

The genre of law clerks writing about their former bosses is a fraught one, especially for academics. If one sticks to law, it is not clear what a former clerk can add that others cannot. The justice-clerk relationship precludes conveying any insights gleaned from confidential discussions, and the justice’s opinions and other public statements are generally available. Second, in some ways the former clerk is at a distinct disadvantage compared to other commentators. If the former clerk shares the justice’s outlook, there is the risk of appearing to be an apologist or even hagiographer. If the former clerk does not share those views, the pull of personal affection, loyalty and sheer gratitude can deter frank criticism the scholar might direct at other jurists. 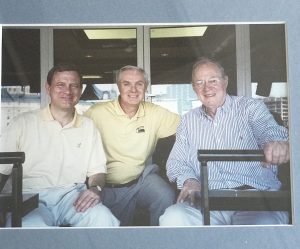 A Kennedy clerk is in an even more nuanced situation. Justice Anthony Kennedy does not fit neatly into the standard “conservative” or “liberal” (for lack of a better term) jurisprudential camps. Nor is he a “moderate” who positions himself between those poles. It would be more accurate to say he has a coherent line of thought that nevertheless can run perpendicular to the standard continuum. Some justices, by practice or by accident, have hired “counter-clerks” to keep them honest. Almost every Kennedy clerk is at some point in the term a counter-clerk.

For me, this made it easier to appreciate my role as a faithful agent. While reviewing cert-pool memos and preparing for cases, one has to focus on the justice’s distinctive approach and body of work, a habit of mind good for suppressing any youthful temptations to assert oneself. (My experience belied the notion that Justice Kennedy is clerk-driven.) At the same time, discussion in chambers was open-ended and open-minded, and allowed respectful disagreement. Until the justice made up his mind, that is. (My year in chambers also belied the notion that Justice Kennedy is an agonized Hamlet figure.) I will leave to (many) others the task of praising or criticizing Justice Kennedy’s work, or speculating on its legacy. For now, I will share my favorite AMK story.

One spring day in 2006 during my clerkship, my phone rang. Justice Kennedy was calling about important business. Every year, the justice explained, his chambers organized an outing to a baseball game with two other chambers. I was to be in charge of putting the event together (a task, I believe, he assigned me because of my particular talent of sitting at the desk of the clerk who had organized the previous year’s outing).

As I began coordinating with the justice and the two other chambers, it became clear that the best weekend for everyone coincided with a visit my parents were making to Washington. Pressing my luck, I asked the justice if it would be okay if I included them. My father and I had spent some of our happiest moments watching baseball together. The justice readily agreed.

Luck was not on our side on the weekend of the game, as the rain poured down on the capital region. The bus we had hired to take us to Camden Yards idled as we decided that the game was just not to be. As a consolation measure, the justice went with the clerks and my parents to lunch at the Dubliner. My father, at that time the senior partner in a two-man law firm, enjoyed talking with the justice about the practice of law. After the justice bowed decorously to my mother, she declared him a gentleman.

One spring day in 2007, the phone rang in my law firm office in Washington. On the other end of line was one of Justice Kennedy’s law clerks. Presumably sitting in my chair from the previous year, the clerk explained that the justice wanted to know if I could come to that year’s baseball outing with the Kennedy, Roberts, and Scalia chambers — and whether my father wanted to come along as well.

To this day, my father proudly displays a picture of him, Justice Kennedy, and Chief Justice John Roberts at Camden Yards. (The Washington Nationals had been in town for two years, but the justice is not what you would call an early adopter.)  It was a simple gesture, but one that reflects a memory for small details that can matter a lot to others. Justice Kennedy is, in the words of my mother, a gentleman.