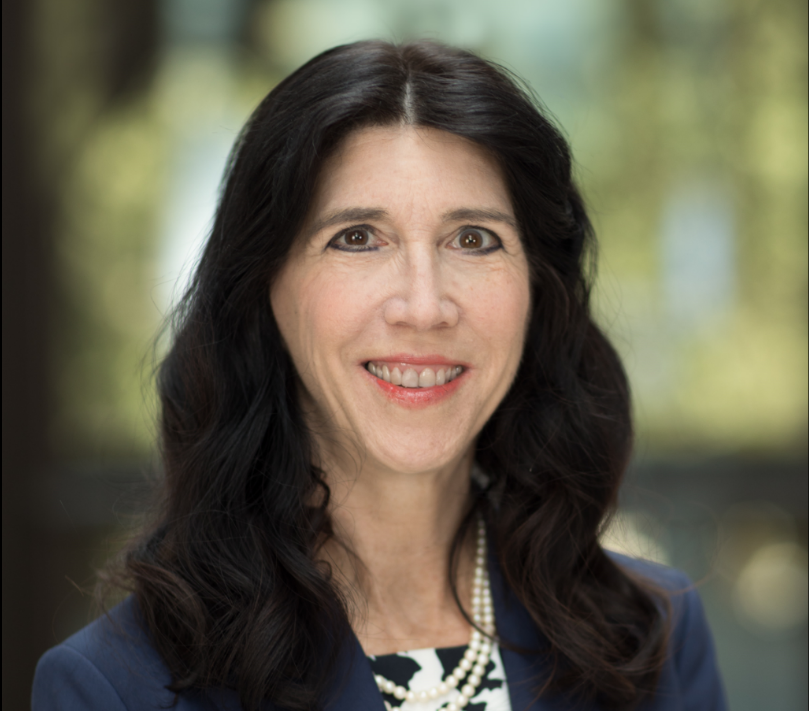 Yesterday afternoon the Supreme Court heard argument in Chavez-Meza v. United States to resolve a circuit split about whether the district court must give any explanation for its decision in a sentencing modification proceeding under 18 U.S.C. § 3582(c)(2), and, if so, how full the explanation must be. Less than a month ago, in Koons v. United States, the justices considered the same provision, which allows federal judges to modify a prison term for a “defendant who has been sentenced to a term of imprisonment based on a sentencing range that has subsequently been lowered by the Sentencing Commission.”

As I explained in my argument preview, Adaucto Chavez-Meza, a convicted meth dealer, petitioned the federal judge who originally sentenced him to 135 months imprisonment for a reduction to 108 months, on the ground that the Sentencing Commission has retroactively amended the federal sentencing guidelines to reduce the base offense level for all drug offenses by two levels. All parties agreed that under Amendment No. 782, called “drugs minus two,” Chavez-Meza’s new sentencing range is 108 to 135 months, rather than the original 135 to 168 months. The judge signed a two-page standard form statement called an “AO-247” and reduced Chavez-Meza’s sentence to 114 months. The U.S. Court of Appeals for the 10th Circuit affirmed without demanding further explanation as to why the original sentence was at the bottom of the range, but the modified sentence was in the middle.

Todd Coberly, arguing on behalf of Chavez-Meza, early and clearly made his point that even a sentence that is modified within the amended federal sentencing guidelines range must be reviewable on appeal, to assure the public that federal sentencing is fair and not arbitrary. He argued that the signing of an AO-247, in which the district judge correctly calculates the reduced sentence range, certifies that he has considered the sentencing factors in 18 U.S.C. § 3553(a) and the Sentencing Commission policy statements in Section 1B1.10 of the guidelines, and selects a sentence within the reduced guideline range, is insufficient. Coberly struggled to answer the question put to him by Justice Sonia Sotomayor, Chief Justice John Roberts, and Justices Samuel Alito, Stephen Breyer, and finally Elena Kagan: “[W]hat explanation would have sufficed?” He offered various responses, from arguing that “a proportional reduction would have sufficed unless a party made non-frivolous arguments as to why there needed to be something different”; to suggesting that the judge should isolate a Section 3553(a) factor that was “tied to a particular fact within the record”; to proposing that the court require “some indication that the judge actually had considered that particular crime” committed by a petitioner.

While Roberts appeared perturbed by the “boilerplate” language in the AO-247 certifying that the judge considered all applicable sentencing factors, others, like Justice Anthony Kennedy, seemed to be equally concerned by the vast workload these thousands of sentencing modifications impose on the federal judiciary. No one suggested that the more pressing problem is not a district judge’s failure to write down his reasons for his original or modified sentence, but the wide range of factors that can render a federal sentence “fair,” though Alito came close when he noted that “there isn’t an algorithm that tells you how to put those [3553(a)] factors together or to quantify each one. It’s the judge takes into account the various factors, the seriousness of the offense, deterrence and so forth and says this is the right number.”

By the time he made his rebuttal argument, Coberly had been backed into conceding that it would suffice if the judge had stated that “the reason I imposed the sentence of 114 months or whatever it is, because of the seriousness of the crime, you know, the defendant’s involved in methamphetamine trafficking, something to that effect.” Coberly admitted that he was “asking for crumbs here.” This ultimate request closely resembles the clarifying sentence the government proposed in its merits brief, and that Chavez-Meza rejected in his reply. There, the government argued that “little would be gained from a remand requiring the district court to add a summary sentence stating, for example, that ‘114 months is appropriate, considering petitioner’s crime and post-sentencing conduct.’” But one or the other of these similar summary sentences now proposed by the government and Chavez-Meza may well be what we will get, should the court, led by Breyer, reverse and remand. And we will probably see this sentence on a newly printed AO-247. Such forms are quite useful, as they expedite the proceedings, ensure that appropriate information is reflected in the record, and can be easily typed into databases at the Federal Judicial Center for use by academics and public policy experts.

Deputy Attorney General Rod Rosenstein represented the federal government in his first oral argument before the Supreme Court. He urged the court to uphold Chavez-Meza’s sentence in light of judicial integrity and statutory text. The single challenging question Rosenstein received was from Sotomayor. Responding to the government’s argument that the Supreme Court has on previous occasions recognized that a sentencing reduction based upon Section 3582(c)(2) is not governed by the constitutional or remedial holding of United States v. Booker, but is instead an act of legislative grace, Sotomayor wondered how the public can be sure that racism doesn’t play a part in a sentencing modification order. She immediately backpedaled into a question about how Chavez-Meza would know if the judge made a factual error, and failed to reduce Chavez-Meza’s sentence to 108 months because he mistakenly believed that Chavez-Meza’s prison infraction was at the highest rather than a moderate level. Rosenstein responded that any petitioner can peruse the record and argue procedural unreasonableness on appeal.

I find Sotomayor’s initial question more important and pertinent. Academics have argued since the Sentencing Reform Act of 1984 that allowing greater judicial discretion at sentencing may lead to greater racial disparity, and empirical work from the commission in 2012 appears to have borne this out. As I have argued in my own scholarship, we may have to pay the price of increased unwarranted sentencing disparities to reap the gains of decreasing what are otherwise draconian federal sentences for  wide variety of crimes.

I hesitate to predict any Supreme Court opinion. Many of the justices do appear to think, though, that more information from district judges in these cases would be helpful, especially in circuits where the appeals-court panels have requested it.

An earlier version of this post indicated that Justice Neil Gorsuch did not ask any questions. Gorsuch is recused from the case and was not present at oral argument.