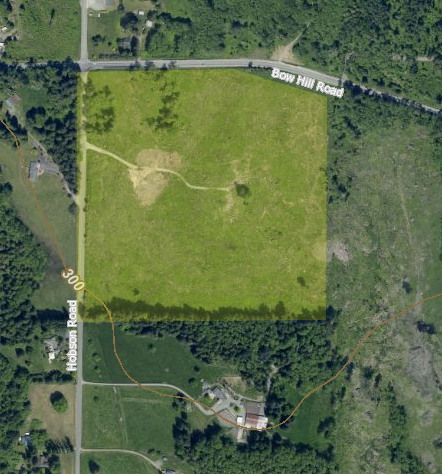 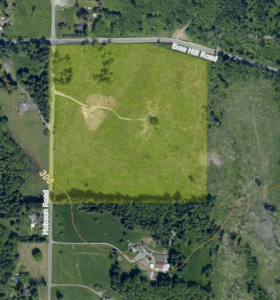 The justices will get a chance to review first principles of sovereign immunity next week when they hear oral argument in Upper Skagit Indian Tribe v Lundgren. The case presents yet another chapter in the long saga of the Supreme Court’s stance as a mediator between the efforts of the states to control activities within their territorial boundaries and the rights of tribes to protect the sovereignty left to them after their assimilation into the national community.

The issue is simple and straightforward – one of those questions that you would expect the Supreme Court to have answered long ago: if a tribe claims to own land in a state, whether it is immune from litigation in the courts of the state challenging its claim of ownership. This case involves the Upper Skagit Indian Tribe, a federally recognized Indian tribe with a small reservation in Washington, north of Seattle near the Canadian border. (In case you are wondering, the Lower Skagit Indians traditionally lived about 50 miles to the south on Whidbey Island in Puget Sound.) In 2013, the tribe purchased a 40-acre parcel of land that adjoins the existing reservation. The Lundgrens own the land just to the south of that parcel. Shortly after the purchase, the tribe discovered a fence, apparently constructed more than 70 years ago, running from east to west all the way across the parcel a few dozen feet north of the south boundary line of the parcel; the fence demarcates a strip of about one acre.

When the tribe refused to sell the strip to the Lundgrens, they filed this suit seeking to “quiet” (that is, adjudicate) the title to the strip. The Lundgrens claim that their continuous and unchallenged exercise of dominion over that strip since the 1940s gave them title to the strip by “adverse possession” long before the date of the tribe’s purchase. Thus, they claim, the tribe never acquired title to the strip. For its part, the tribe contends that it is immune from a suit in the state courts to adjudicate that question; when the state courts rejected that claim, the Supreme Court agreed to consider the tribe’s plea for immunity.

The tribe’s argument for immunity is simple and compelling. The Supreme Court has emphasized on numerous occasions that the status of the tribes as “separate sovereigns pre-existing the Constitution” gives them sovereign immunity from litigation unless the tribe voluntarily waives the immunity or Congress abrogates it. All agree that the tribe has not waived its immunity here, and none of the various congressional enactments involves this type of litigation.

The Lundgrens’ contrary argument has two prongs, one practical and one precedential. The practical one draws an analogy to the sovereign immunity of the states or of foreign nations. All agree that the Washington state courts would have authority to adjudicate if the land in question had been deeded to Canada (a foreign nation) or to Oregon (another state). Why, the Lundgrens ask, should the tribe have greater rights than Canada or Oregon? The solicitor general, though, weighing in on the side of the tribe in an amicus brief, explains that Canada would be subject to that suit because Congress has enacted legislation to that effect – the Foreign Sovereign Immunities Act. For the Oregon hypothetical, the solicitor general explains that states never have immunity in the courts of the other states, pointing to the Supreme Court’s 1979 decision in Nevada v. Hall.

The precedential argument turns on the 1992 decision in County of Yakima v. Confederated Tribes and Bands of Yakima Indian Nation. That case upheld a property tax on land inside the Yakima reservation (also, not coincidentally, located in the state of Washington). The Supreme Court reasoned that the tax was applied only to the land (“in rem”) rather than against the tribe itself (“in personam”). Here, the Lundgrens (like the state courts) can point to the traditional characterization of a quiet-title action as an in rem action against the land, as to which the claimant is more or less of a bystander.  In that context, as with the tax, allowing the action to proceed does not involve the direct adjudication against the tribe that is at the core of concerns about sovereign immunity.

I don’t think the justices will find this case difficult, though it is not that clear to me how they will resolve it. As I mentioned above, the tribe’s argument for immunity is simple and compelling, but the ability of the state to sidestep that argument by portraying this as a suit against the land rather than a suit against the tribe makes a ruling for the Lundgrens easy enough to explain. It also helps the Lundgrens’ side of the case to understand that at the international level, traditions of sovereign immunity have not ordinarily protected nations from this type of litigation: Congress’ decision in the Foreign Sovereign Immunities Act to subject foreign states to this kind of litigation was more a codification of customary norms of international law than an abrogation of a long-standing recognized immunity.

The argument should show us the lens through which the justices view this problem. By this time next week, as likely as not we’ll have a pretty good idea how this one will turn out.