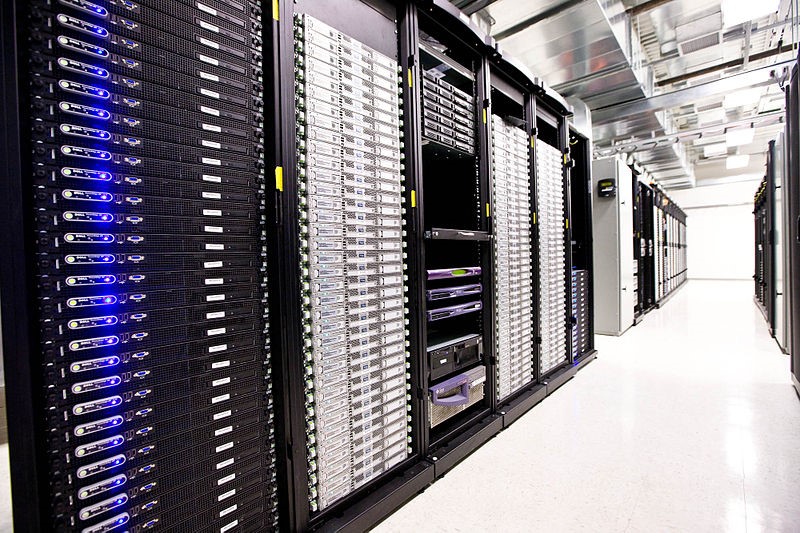 [Editor’s note: An earlier version  of this post ran on February 5, as an introduction to this blog’s symposium on United States v. Microsoft Corp., as well as at Howe on the Court, where it was originally published.]

In 1986, when Congress passed the Stored Communications Act, the World Wide Web did not yet exist; that would not happen until three years later, when British scientist Tim Berners-Lee invented it in Switzerland. Electronic mail did exist, but – although Queen Elizabeth II had used it to send a message in 1976 – it was nowhere near as ubiquitous as it would later become. The SCA gives the government, if it obtains a warrant, the power to require an email provider to turn over the contents of emails. Next week the justices will consider a question that Congress likely didn’t think about 32 years ago: Is an email provider located in the United States required to turn over emails that it is storing overseas?

The case now before the Supreme Court began in December 2013, when the federal government applied for a warrant that would require computer giant Microsoft to turn over information for an email account that the government believed was being used for drug trafficking in or into the United States. When the warrant was served on Microsoft at its Washington state headquarters, the company agreed to provide records that were stored in the United States, including the email customer’s electronic address book. Citing a presumption that U.S. law does not generally apply outside the country, however, it refused to provide the contents of the emails, which were stored in Ireland. After the U.S. Court of Appeals for the 2nd Circuit ruled for Microsoft, the Supreme Court agreed last year to weigh in.

In their briefs in the Supreme Court, Microsoft and the federal government take diametrically opposed positions. For Microsoft, the case is “simple”: Because U.S. laws only apply within U.S. borders unless Congress says otherwise, the government cannot rely on the Stored Communications Act to obtain emails stored overseas. Other language in the statute, Microsoft suggests, supports this interpretation – for example, the SCA uses the word “warrant,” which is generally understood only to apply within the United States. Moreover, the company adds, the SCA authorizes not only the federal government, but also state and local governments, to seek a warrant; it seems “particularly unlikely,” the company contends, that Congress would have wanted local law-enforcement officials to be able to seek and seize evidence from foreign countries. And it doesn’t matter, Microsoft says, that the company could obtain the records from its headquarters in the United States, because the “seizure occurs where the seized object is located, not where the operator happens to sit.”

The United States counters that Microsoft’s concerns are “overstated.” Other countries, the government explains, interpret their laws to reach the same result that the United States is seeking – that is, requiring entities located within the country to turn over evidence stored overseas – “even if they place various restrictions on the use of that power.” But in any event, the government continues, the potential for conflict hasn’t proven to be a recurring problem and is certainly not a reason “for overriding the best reading of the statutory scheme.”

By contrast, the government continues, a ruling for Microsoft would thwart law-enforcement efforts to combat crimes like drug-trafficking and child pornography. If all that matters is where the data is stored, the government posits, Microsoft and other email providers can get around U.S. law enforcement by storing data outside the country, even if the companies can still easily access the data from within the United States. The government acknowledges that evidence can sometimes be obtained through mutual legal assistance treaties, but it stresses that the United States does not have such treaties in place with over half of the world’s countries. And even when the treaties are in place, the government emphasizes, it may take “many months or even years” before the records are turned over – assuming that the United States can pinpoint the location of the data that it is seeking in the first place, which can be difficult in cases involving providers like Google, which “constantly moves data around the world.”

Microsoft dismisses the government’s concerns as “policy arguments,” and it urges the justices to resist the temptation to rely on these arguments to interpret the SCA to cover emails stored overseas. This is a determination for Congress to make, the company suggests. And indeed, a bipartisan group of senators recently introduced legislation – known as the CLOUD Act – that would address some of the issues in dispute in this case: The proposed law would allow warrants for data stored overseas, but it would also give service providers and the countries where the data is stored an opportunity to object to the required disclosures. Unless and until Congress acts on these proposals, Microsoft concludes, “the SCA applies only to emails stored here.”

The justices heard oral argument last December in another important privacy-rights case, Carpenter v. United States. In that case, the defendant charged with committing a series of armed robberies argued that his Fourth Amendment rights were violated when prosecutors used his cellphone records, which placed him in the vicinity of the robberies, without getting a warrant. At the oral argument, Justice Stephen Breyer described the dilemma before the justices in Carpenter as “an open box. We know not where we go.” The SCA, rather than the Fourth Amendment, is at the heart of Microsoft’s case, but the justices could be similarly torn as they try to balance the interests at stake here in the context of recent technological advances; we’ll know more when they hear argument next week.