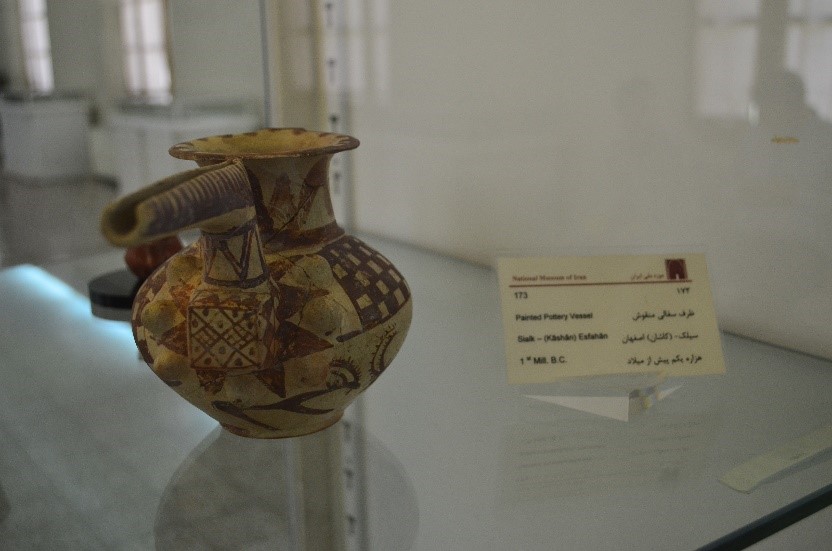 Over 20 years ago, three suicide bombers detonated explosives on a Jerusalem pedestrian mall, killing themselves and five passers-by. Nearly 200 other people were injured, several of them seriously. Eight of the victims were American; they and their family members filed a lawsuit in federal court against the Islamic Republic of Iran, alleging that Iran had provided the terrorist group Hamas – which claimed responsibility for the attack – with material support. The court agreed, and it entered a $71.5 million default judgment against Iran. Next week the Supreme Court will hear oral argument in the victims’ efforts to collect on that judgment.

As a general rule, a foreign state and its “agencies and instrumentalities” (that is, organizations or companies owned by the state) cannot be sued in U.S. courts, but a federal law – the Foreign Sovereign Immunities Act – carves out several narrow exceptions to that rule. One such exception, known as the “terrorism exception,” was the basis for the victims’ lawsuit in this case: It allows private citizens to bring lawsuits against countries that have been designated as state sponsors of terrorism.

The victims tried to satisfy their judgment by seizing several collections of ancient Persian artifacts held by the University of Chicago and Chicago’s Field Museum of Natural History. As another general rule, though, the property of a foreign state is generally immune from such transfers, subject to a limited set of exceptions – for example, when the property is used for the commercial activity on which the lawsuit is based. And even if you obtain a judgment against a foreign country, you generally cannot execute that judgment (again, subject to some exceptions) against the country’s “agencies or instrumentalities,” because they are separate entities. The interplay between these exceptions is at the heart of the case now before the court.

The U.S. Court of Appeals for the 7th Circuit rejected the victims’ request to gain control of the artifacts. It took a narrow view of the scope of the exceptions to immunity, and in particular of Section 1610(g) of the FSIA. That subsection provides that when a judgment is entered against a foreign state under the terrorism exception, both the state’s property and the property of any “agency or instrumentality” of the state can be transferred to the prevailing party, without having to consider five different factors related to the foreign government’s control over the property. Section 1610(g), the court of appeals explained, was enacted to allow plaintiffs in terrorism cases to overcome the general presumption that a judgment against a foreign state cannot be enforced against the state’s agencies and instrumentalities. But Section 1610(g) does not create a “freestanding terrorism exception” to immunity, the 7th Circuit continued; instead, one of the other exceptions to immunity in Section 1610 must still apply.

In their briefs at the Supreme Court, Iran and the University of Chicago maintain that the 7th Circuit’s interpretation of the FSIA and its exceptions is correct. They suggest that Congress passed Section 1610(g) to advance a relatively “modest” goal: allowing plaintiffs in terrorism cases to pierce the veil between a foreign state and its agencies and instrumentalities to collect a judgment. Because the victims’ interpretation would be both “a dramatic departure from the traditional restrictive theory of immunity” and a “violation of international law,” the court should require a clear sign that Congress intended that result – but there is, they say, no hint of such a sign.

Iran finds a seemingly unlikely ally in the federal government, which filed a “friend of the court” brief supporting the foreign state. The federal government “emphatically condemns the terrorist actions that gave rise to this case, and expresses its deep sympathy for the victims and their family members who have pursued legal action against Iran,” but it argues that the 7th Circuit’s decision was correct, and it reiterates its commitment to “vigorously pursuing those responsible for violence against U.S. nationals.”

The victims acknowledge that Section 1610(g) is “ambiguous.” But the provision, they insist, serves both a broader and a far more significant purpose than the 7th Circuit has suggested: It “was part of a sweeping amendment to the terrorism exception to foreign sovereign immunity that was designed to remove all impediments to terrorism victims’ civil lawsuits against designated state sponsors of terrorism.” And the lower court was simply wrong, they argue, in dismissing their proposed interpretation on the ground that it would “render superfluous other terrorism execution immunity exceptions contained” elsewhere in Section 1610. Those exceptions would still serve a purpose under their interpretation – for example, in the cases to which Section 1610(g) does not apply. Moreover, they add, any possible implications that a ruling for the victims might have for lawsuits brought against the United States elsewhere in the world are irrelevant: “Considerations of international comity have no place in dealing with the less-than-a-handful of designated state sponsors of terrorism.”

Iran may have the support of the federal government, but the victims have their own allies, including a group of counterterrorism officials and national security scholars. They argue that “private lawsuits brought directly against designated state sponsors of terror like” Iran have been “one of the most effective civil terror-fighting tools.” “Many of the dollars flowing into terrorists’ pockets,” the officials and scholars explain, “come from a select few countries,” but Iran “stands out as the most notorious” “even among these brutal states.” Allowing the 7th Circuit’s ruling to stand, they conclude, “would thwart many such enforcement efforts, shielding assets that Iran and other state sponsors of terror hold in the United States.”