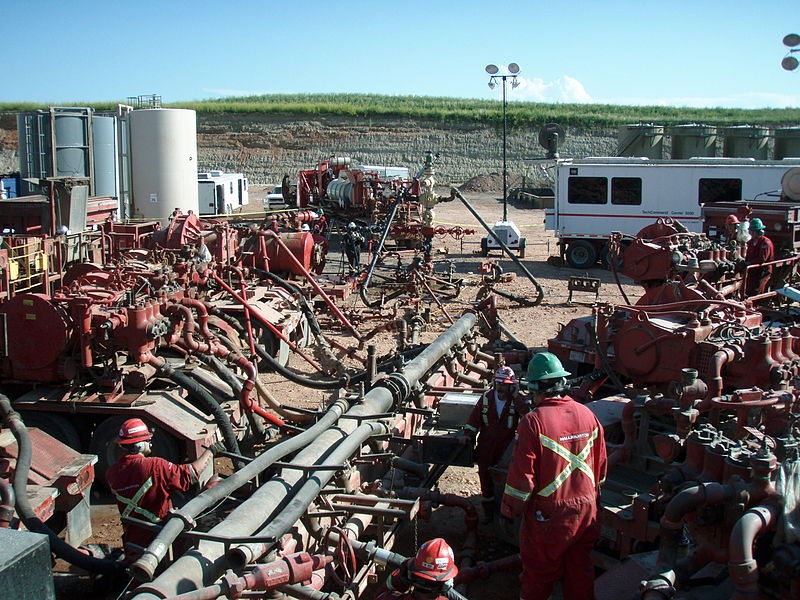 It will be patent day at the Supreme Court when the justices return to the bench next Monday for their December sitting. The morning brings a pair of cases considering the “inter partes review” process that Congress added to the patent law in 2011 as part of the Leahy-Smith America Invents Act. The adoption of inter partes review implements Congress’ desire to shift a share of patent litigation away from the judicial process – criticized as slow and expensive – toward an administrative process that Congress (with considerable naiveté) expected would be swift, inexpensive and uncontroversial.

In general, inter partes review proceeds in two stages. First, competitors unhappy about the issuance of a patent file a petition asking the director of the Patent and Trademark Office to institute a review proceeding. After giving the patent holder an opportunity to respond to the petition, the PTO must decide within three months whether to institute a review proceeding; within the PTO, the decision is made by the Patent Trial and Appeal Board. If a competitor convinces the Patent Trial and Appeal Board that the PTO erred in issuing the patent, the board has the authority to invalidate the patent, subject to review by the United States Court of Appeals for the Federal Circuit.

The first case of the day will be Oil States Energy Services v. Greene’s Energy Group, a high-stakes dispute that directly challenges Congress’ constitutional authority to enact the administrative process of inter partes review. The dispute that presents those questions is remarkably pedestrian. Petitioner Oil States sued respondent Greene’s Energy, contending that Greene’s Energy was infringing a patent that Oil States holds on technology useful for preserving wellhead equipment in the oil and gas industry. Predictably, Greene’s responded by seeking inter partes review, hoping that the PTO would invalidate the Oil States patent. When the PTO concluded that the patent in fact was invalid, Oil States raised the stakes, arguing that Congress violated Article III and the Seventh Amendment when it authorized an administrative agency to invalidate the patent without affording Oil States an opportunity for a jury trial.

The Supreme Court’s consideration of Oil States is a major event because of the intertwined issues of commercial and constitutional consequence. For businesses interested in the patent process, the possibility that the court would eradicate the inter partes review process is momentous; the process has provided significant relief to the operating companies that are so frequently defendants in patent litigation and at the same time has markedly undercut the leverage that patentholders have to enforce rights under their patents.  Even putting collective filings of trade associations to the side, more than 100 companies joined in amicus filings. At the same time, because the case directly challenges the statute as an intolerable congressional intrusion on authority that the Constitution allocates to the judicial branch, it raises questions that go directly to one of the most challenging problems of constitutional adjudication. More than 100 academics joined in briefs offering their advice to the justices on those questions. All told, the 57 amicus briefs are the most in any case the justices have heard this term; to put that number in perspective, it’s been more than a year since the justices faced that many amicus filings in a single case. Admittedly, those filings pale before the 90-odd filings they have for Masterpiece Cakeshop the following week, but it is a remarkable level of attention for what is at bottom a commercial dispute between competing businesses.

On the merits, the argument challenging the statute is easy to summarize. At bottom, the idea is that Congress should not be able to remove litigation from federal courts just because it doesn’t like the answers courts give when they decide cases.  All agree that the leading motivation for the development of inter partes review was a broadly held perspective that the adjudicative process for patent litigation was working so poorly that it had become a drag on innovation. On the merits of the constitutional argument, all agree that the Supreme Court has used a historical test to assess the boundaries of the judicial power. However ludicrous it might sound as a matter of institutional design, it is only a slight exaggeration to say that the boundaries of Congress’ ability to design an effective patent regime will turn largely on the details of practice in the English courts of the mid-18th century. Thus, the briefs of the parties and their amici are redolent with the details of British proceedings going back to the Glorious Revolution in 1688. For its part, the patentholder, Oil States, underscores a longstanding British tradition of judicial adjudication of disputes about the validity and infringement of patents. Oil States views an abrupt departure from that tradition as an unacceptable intrusion on the Constitution’s regime of juries sitting in federal courts.

On the other side of the matter, the allegation that the statute is unconstitutional brings the government into the case as a party. The argument in support of the statute has several distinct strands. For one thing, patents exist wholly as a matter of administrative action. They are, and always have been, the product of an executive grant; the scope and significance of patent rights have never been a matter of common-law accretion. Thus, the allocation of decision-making authority to the executive branch does not raise the same questions as statutes that limit adjudication of common-law causes of action.

For another thing, there has been a long tradition of administrative procedures that reassess the decision to issue a patent. Where Oil States portrays the adoption of inter partes review as an avulsive shift diverting an unbroken course of adjudicative process into the administrative realm, the government portrays it as the most recent configuration of a long and varied series of processes that Congress has prescribed to permit the agency to correct its own mistakes without recourse to adversary litigation. As it happens, that tradition dates at least to the 17th century – when the Privy Council of England exercised the authority to revoke a defective patent in response to a complaint from competitors. Indeed, the historical evidence of common-law adjudication is considerably less plain than the briefs of Oil States and its amici suggest. Among other things, so far as I can tell the courts at law in the late 18th century routinely considered allegations of infringement, but it is much less clear (as an amicus brief from the Internet Association emphasizes) that those courts could entertain claims of invalidity. It is at least arguable that courts of the time considered claims of invalidity as a defense and did not themselves have the power to invalidate patents more broadly.

It would be understandable for a casual observer to think this is an obvious winner for the government: Who could take seriously the idea that the Supreme Court would announce that the Constitution does not give Congress the authority to do something so obviously practical as update the administrative process for patent review? Ordinarily, we would expect that Congress would have all but unreviewable discretion over those kinds of determinations. The lesson of the Supreme Court’s cases in this area, though, suggests that considerable caution is appropriate. The drafters of the Bankruptcy Code of 1978 were just as sincere as the drafters of this statute in their view that concerns of procedural efficacy justified replacing a badly broken judicial process with a more administrative process. Yet the Supreme Court had no hesitancy in invalidating the framework as an impermissible derogation from the judicial power – despite the Constitution’s explicit grant to Congress of authority to manage the bankruptcy process (parallel to the clause giving Congress authority over the patent system).

I think it is safe to say that the justices will come to the Oil States argument keenly interested in exploring the validity of Congress’ handiwork.

[Disclosure: Goldstein & Russell, P.C., whose attorneys contribute to this blog in various capacities, is among the counsel on an amicus brief in support of the petitioner in this case. The author of this post, however, is not affiliated with the firm.]