The justices will be taking a trip back to Federal Courts class when they hear arguments next week in Lightfoot v Cendant Mortgage Corp. The issue in that case is whether the presence of the Federal National Mortgage Association, known as Fannie Mae, as a party to a lawsuit is itself sufficient to create federal jurisdiction over the suit. 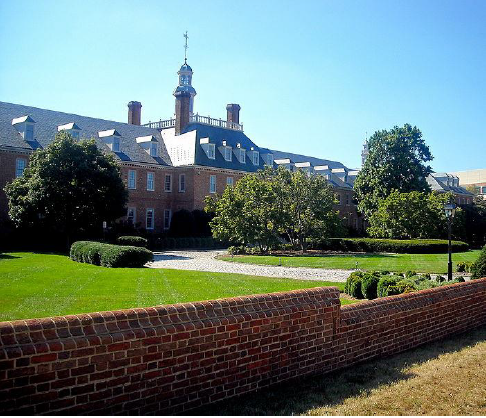 The question in the individual cases always is whether the language of the particular charter reflects Congress’ intent to extend federal jurisdiction to all cases involving the federally-created entity. The most recent case in this line of decisions was the Supreme Court’s 1992 decision in American National Red Cross v. S.G., in which the court held that federal jurisdiction extends to all cases involving the Red Cross, based on a charter that authorizes suits by or against the Red Cross “in courts of law and equity, State or Federal, within the jurisdiction of the United States.” The Supreme Court in that case emphasized that there was no reason for Congress to mention “Federal” courts if it had not intended to allow federal courts to hear the cases. (I should mention that I argued the Red Cross case on behalf of the United States, which participated in support of the Red Cross.)

This case involves the charter of Fannie Mae, which, as I think all would agree, was not drafted with any careful consideration of the question at hand. That charter authorizes Fannie Mae to sue and be sued “in any court of competent jurisdiction, State or Federal.” Although the briefs range broadly over a variety of topics, the central arguments endeavor to explain the ill-chosen reference to “competent” jurisdiction.

Monique Lightfoot, the plaintiff suing Fannie Mae, who does not want the suit to be in federal court, argues that the charter is only addressing Fannie Mae’s capacity as a separate entity with the power to litigate. In Lightfoot’s view, the reference to “competent” courts shows that Congress intended to authorize suits only in courts that already are “competent,” that is, courts that would have jurisdiction apart from the terms of the charter. The solicitor general, who usually appears in these cases to support federal jurisdiction over federally-chartered entities, appears here in support of Lightfoot and against Fannie Mae. The government’s opposition to Fannie Mae’s position should help Lightfoot considerably, because it suggests at a minimum the lack of a strong federal interest in protecting Fannie Mae from state-court litigation.

Fannie Mae also relies on a “surplusage” argument: If Lightfoot’s reading of “competent” is correct, then Congress had no need to mention “State or Federal” courts in the sue or be sued clause, because the charter was not supposed to grant jurisdiction at all. Given the pattern in Red Cross (and its predecessors) of placing great weight on Congress’ mention of “federal” courts in sue and be sued clauses, that is likely to be a valuable point for Fannie Mae.

Many readers of this blog might conclude from the summary above that this will be a case only Walter Scott’s Dr. Dryasdust could love. But I think the justices are likely to come to the bench quite engaged. For one thing, the issues are not all that different from those presented last year in Merrill Lynch v. Manning (involving “arising under” jurisdiction in the securities context), and the justices were quite animated in that argument. For another, Chief Justice John Roberts will bring considerable personal experience to the case, as he also was involved in the Red Cross case when he worked in the solicitor general’s office. I also think the justices will be interested in probing the solicitor general’s decision to appear against the agency rather than in support of it. All in all, then, it is safe to expect an active bench for the argument next week.