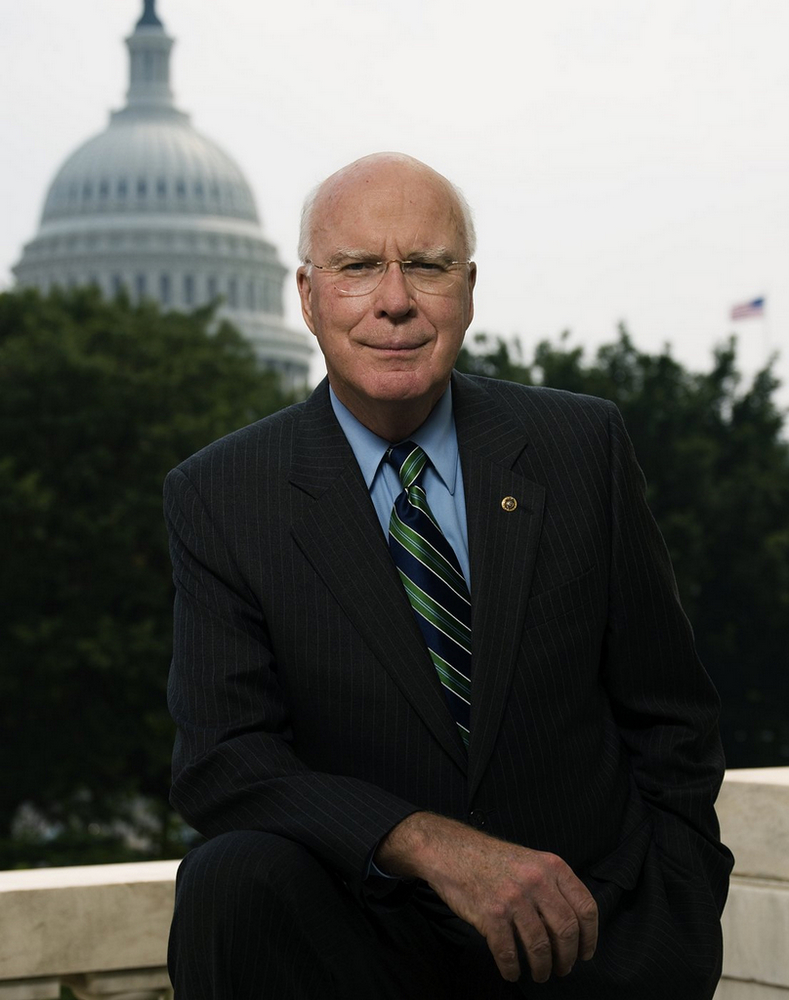 Leahy is the Ranking Member of the Senate Judiciary Committee.

Supreme Court Justice Louis Brandeis, a staunch believer in open government, famously said that sunlight is the best disinfectant. Transparency enables the American people to hold their government accountable and to engage in the democratic process. Unfortunately, eleven Republican Senators are trying to deny a full and open debate on the next nominee to the Supreme Court – BEFORE that individual has even been named.

The Senate Judiciary Committee began its practice of holding public hearings on Supreme Court nominees a century ago, in 1916, and fittingly the nominee was Louis Brandeis. Since then, the Senate’s process for considering nominees to the highest court in the land has become more transparent and more accessible to the American people. In 1981, for example, Justice Sandra Day O’Connor made history in two ways – she was the first woman nominated to the Court, and her confirmation hearings were the first to be televised. Today, Americans can follow these important public confirmation proceedings through online webcasts, social media, and other platforms. These are positive steps towards opening up the highest court in the land to the Americans it affects.

Recently, Republicans on the Senate Judiciary Committee announced that they want to block this transparent process. They gathered in a closed-door, backroom meeting in the Capitol and unilaterally decided that the Senate Judiciary Committee would not consider any Supreme Court nominee this year. The meeting was closed to press, to the public, and to Democratic Senators who serve on the Judiciary Committee. In a letter to the Majority Leader after the meeting, Republican committee members justified their decision as one “born of a necessity to protect the will of the American people.” What are Republicans trying to protect Americans from? And what exactly was said during that closed-door meeting?

In my forty years in the Senate, every pending Supreme Court nominee has received a public hearing and a vote. This process has given Americans the opportunity to experience democracy in action. It is a chance to witness history in the making as Senators discuss with a Supreme Court nominee pressing issues about our democracy, our government, and crucial questions about our Constitution.

Senators have a sworn obligation to provide advice and consent on the president’s nominations. This responsibility is even more solemn when it comes to the United States Supreme Court. The fate of the next nominee should not be prejudged by a handful of Senators meeting behind closed doors. It should be debated and then decided in broad daylight through public hearings and a vote. That is why the Judiciary Committee holds public hearings and then sends the nominee to the full Senate for a vote – even when a majority of the committee opposes the nominee. It is a recognition that the decision as to who is worthy of being on the Supreme Court is one that every Senator must make after careful and public consideration.

Our nation is home to more than 300 million Americans. In the coming weeks President Obama will make his choice, and then it is up to 100 Senators to stand in for those millions of Americans in considering the appointment. Do Republican leaders want this Senate to be remembered as the one that denied that nominee a fair hearing and a vote?

The American people deserve a fully functioning Supreme Court. And they deserve Senators who act in the interest of the American people by doing their jobs in a transparent way. Only then can they be held accountable. Senate Republicans are seeking to cloud a transparent confirmation process which has worked for a century. It’s time to let the sunshine back in.