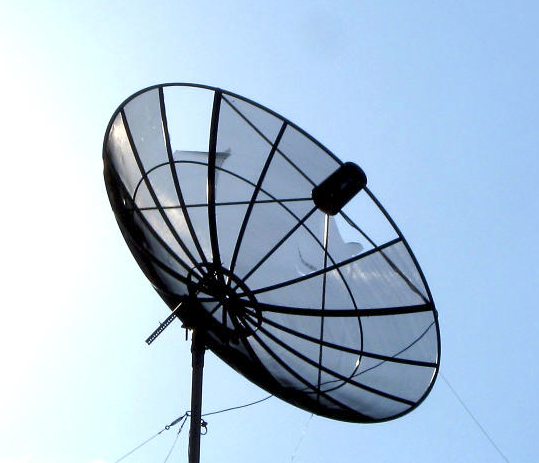 If there is a case on the October calendar in which you might expect the Justices to “phone it in,” it must be DIRECTV v. Imburgia.  If I start by telling you that DIRECTV includes an arbitration clause in agreements with its customers and that the California Court of Appeal in this case declined to order arbitration, it would be understandable if you immediately stopped reading and clicked back to look for another post: how far do you have to read to expect that my post is going to tell you that the Court is likely to reverse the California court and hold the agreement enforceable?

Christopher Landau of Kirkland & Ellis weighs in on behalf of DIRECTV, arguing (as you would expect) that the decision reflects such a tortured reading of the contract that it cannot stand under the steadily lengthening line of decisions vigorously requiring the enforcement of arbitration agreements.  The analytical centerpiece of the brief – starting with the first sentence of the summary of argument – is the contention that as a matter of federal law, the FAA obligates state courts interpreting arbitration agreements to resolve “any doubts” about the scope of the agreement “in favor of arbitration”; the language is drawn from the Court’s 1983 decision in Moses H. Cone v. Mercury Construction.  As a matter of craft, the most noteworthy aspect of the brief is its succinctness; the entire brief is only twenty-four pages long.

Thomas Goldstein of Goldstein & Russell, representing Imburgia, bravely takes on the defense of the California court.  Not surprisingly, his principal strategy is to reframe the debate to avoid DIRECTV’s straightforward invocation of the FAA.  Specifically, he contends that the FAA federalizes only the question of an agreement’s enforceability, leaving to state law the task of interpreting the language of the agreement under traditional common-law principles.  On that point, he draws support from several academic amici, all of whom take the view that it is crucially important to leave such matters of contract law to the states.

In Imburgia’s view, then, the case involves nothing more than a routine question of interpretation: whether “state law” means “state law, including judicial doctrines invalidated by the Supreme Court” or “the law that a state court obligated by the Supremacy Clause would apply.”  Imburgia is on firm ground contending that the phrase is ambiguous.  From that point, she can defend the state court’s resolution of the ambiguity against the agreement’s drafter as nothing more than commonplace application of conventional contract law.  Indeed, she goes so far as to suggest that the case’s dependence on a question of state law – and a trivial one at that – would justify the Court’s dismissal of the case as improvidently granted.

To this reader, what is most remarkable about Imburgia’s brief is that it does not even mention Moses H. Cone, the source of the doctrinal rule on which DIRECTV relies.  In the end, though, however logical her presentation, Imburgia cannot change the background against which this case comes to the Court.  It would blink reality to suggest that DIRECTV designed the agreement to bar arbitration in California; nobody can doubt the agreement’s general intent to compel arbitration on a consumer-by-consumer basis whenever and wherever the law would protect DIRECTV from class arbitration.

More generally, most of the Justices are likely to see the case as yet another decision by a recalcitrant state court unwilling to accept the Supreme Court’s preference for arbitration.  It may be that the question of contractual interpretation is debatable in the abstract.  But consider the context as the Justices will see it: the case comes from a state court system that has issued anti-arbitration rulings reversed in four previous cases (Concepcion, Preston v. Ferrer, Perry v. Thomas, and Southland Corp. v. Keating).  I find it hard to believe that a majority of the Justices will not place this case directly in that pigeonhole and set it down for reversal.  In truth, the biggest surprise to me is that the Court set the case for argument instead of summarily reversing it, as it has done so readily in recent years: Nitro-Lift Technologies v. Howard (Oklahoma); Marmet Health Care Center v. Brown (West Virginia); KPMG v. Cocchi (Florida), and Citizens Bank v. Alafabco (Alabama).

[Disclosure: Goldstein & Russell, P.C., whose attorneys contribute to this blog in various capacities, is among the counsel to the respondents in this case. The author of this post, however, is not affiliated with the law firm.]