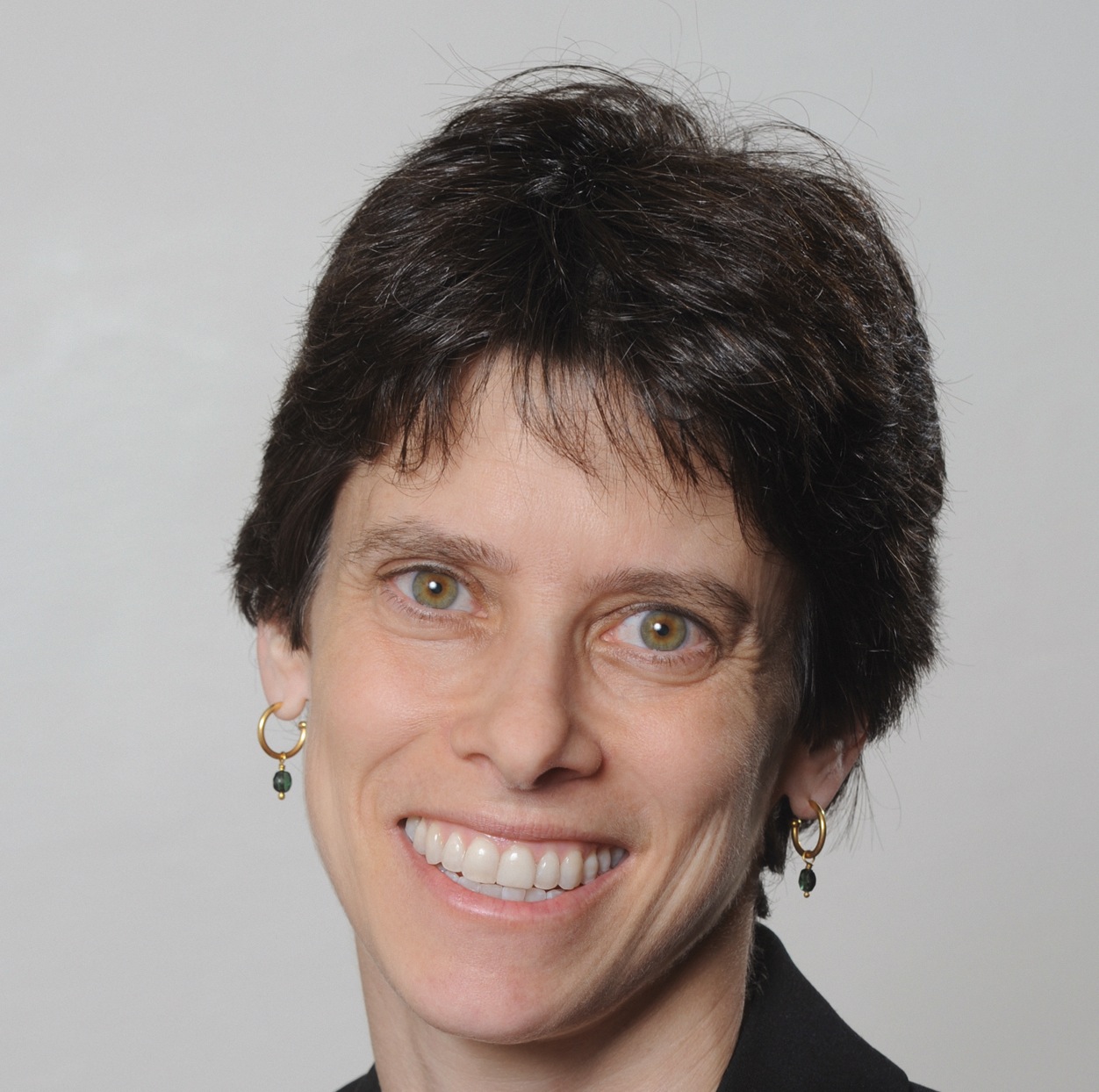 Suzanne B. Goldberg is a professor at Columbia Law School.

Amazement mixed with anxiety and cautious optimism. That’s how I felt nearly twenty years ago when the U.S. Supreme Court granted cert. in Romer v. Evans, a case in which I was co-counsel for Lambda Legal.

In that moment, it was hard to be confident that the Justices would strike down Colorado’s ban on antidiscrimination protections for gay people, given Bowers v. Hardwick’s antigay moralizing, which upheld Georgia’s sodomy law in 1986 and remained the law of the land.

Even still, gay rights advocates reasonably feared that efforts to strip basic antidiscrimination protections from gay people would escalate if the Court did not step in to review Romer. Indeed, similar measures had been or were actively under consideration in more than a dozen states during that period.

Today’s wholesale refusal by the Court to address the marriage equality question takes place in a very different world. The cases are unquestionably urgent – especially to those who suffer daily injury and indignity in states where their marriages are treated as nonexistent.

But unlike twenty years ago, when there was legitimate concern that anti-gay laws might spread around the country, few serious observers would predict that today’s cert. denial will reverse the national trend – both in public opinion and in the courts – that profoundly favors marriage equality.

From that standpoint, one might say that no grave harm has been done by the Court’s decision to refuse review of marriage cases from the U.S. Courts of Appeals for the Fourth, Seventh, and Tenth Circuits. In fact, the Court’s cert. denials have significantly expanded the number of states in which same-sex couples can marry by allowing lower court rulings in favor of gay and lesbian couples to stand.

In keeping with those rulings, marriage should soon be authorized for same-sex couples not only in Indiana, Oklahoma, Utah, Virginia, and Wisconsin, whose cases were on appeal, but also in the other states covered by those circuits where marriage is not already in place: Colorado, Kansas, North Carolina, South Carolina, West Virginia, and Wyoming. By some estimates, an additional fifty-one million Americans will live in states that will soon have marriage equality, bringing the total number of states to thirty in all.

As a result, by the time another marriage case reaches the high court, the balance will have tipped even more toward the inevitability of marriage equality for same-sex couples.

Still, with these genuinely positive consequences, there is another side to the cert. denial that leaves many observers somewhat stunned – not so much surprised by the Court’s decision as disheartened by it.

The denials are not surprising; the Court regularly denies review when there is no conflict among the circuits below. In the marriage cases, there is not only no conflict but also virtual unanimity among the forty-plus decisions by federal and state courts in marriage cases since June 2013, when the Court struck down the Defense of Marriage Act’s federal non-recognition provision in Windsor v. United States.

But however rational, an explanation for the Court’s cert. denial does not address the depressing result for many same-sex couples who had hoped for an end to the harms they suffer by being treated as legal strangers in their home states. And, of course, these harms are not limited to the couples themselves. In Windsor, Justice Kennedy famously invoked the harms – both financial and dignitary – to children whose parents cannot marry or have their marriages recognized.

In addition, governments and businesses now know that their constituents and employees will continue to suffer under the nation’s patchwork approach to marriage rights for the foreseeable future.

So, where to go from here? Back in the spring of 2013, even before Windsor was decided, TIME magazine had declared its view in a cover story: “Gay Marriage Won: The Supreme Court Hasn’t Made Up Its Mind But America Has.”

Eventually, another marriage equality case will reach the high court. There are, of course, no guarantees that the Justices will track public opinion – which shows that more than half of Americans support marriage rights for same-sex couples. Yet Windsor’s logic, which recognized that DOMA’s targeted denial of marriage rights caused real harms to gay and lesbian couples for no legitimate reason, gives every reason to think that the same majority will one day reject similar discrimination by states.

I continue to believe that the question is not whether the Court will recognize same-sex couples’ freedom to marry, but when. Today’s cert. denial leaves that question hanging longer than many anticipated, and brings no end to the suffering of same-sex couples who live in places where they are prevented from marrying or having their marriages recognized. But the cert. denial also means joy for those who live in the new “freedom to marry” states, and one more step forward for a nation that continues to work toward fulfilling its promise of equality for all.