Yesterday at the Court: Photos from the Plaza after Kiobel

After yesterday’s oral argument in Kiobel v. Royal Dutch Petroleum (which Lyle covered for this blog), some of the people involved in the case made their way outside and down the marble steps to speak with reporters and supporters on the Court’s Plaza. 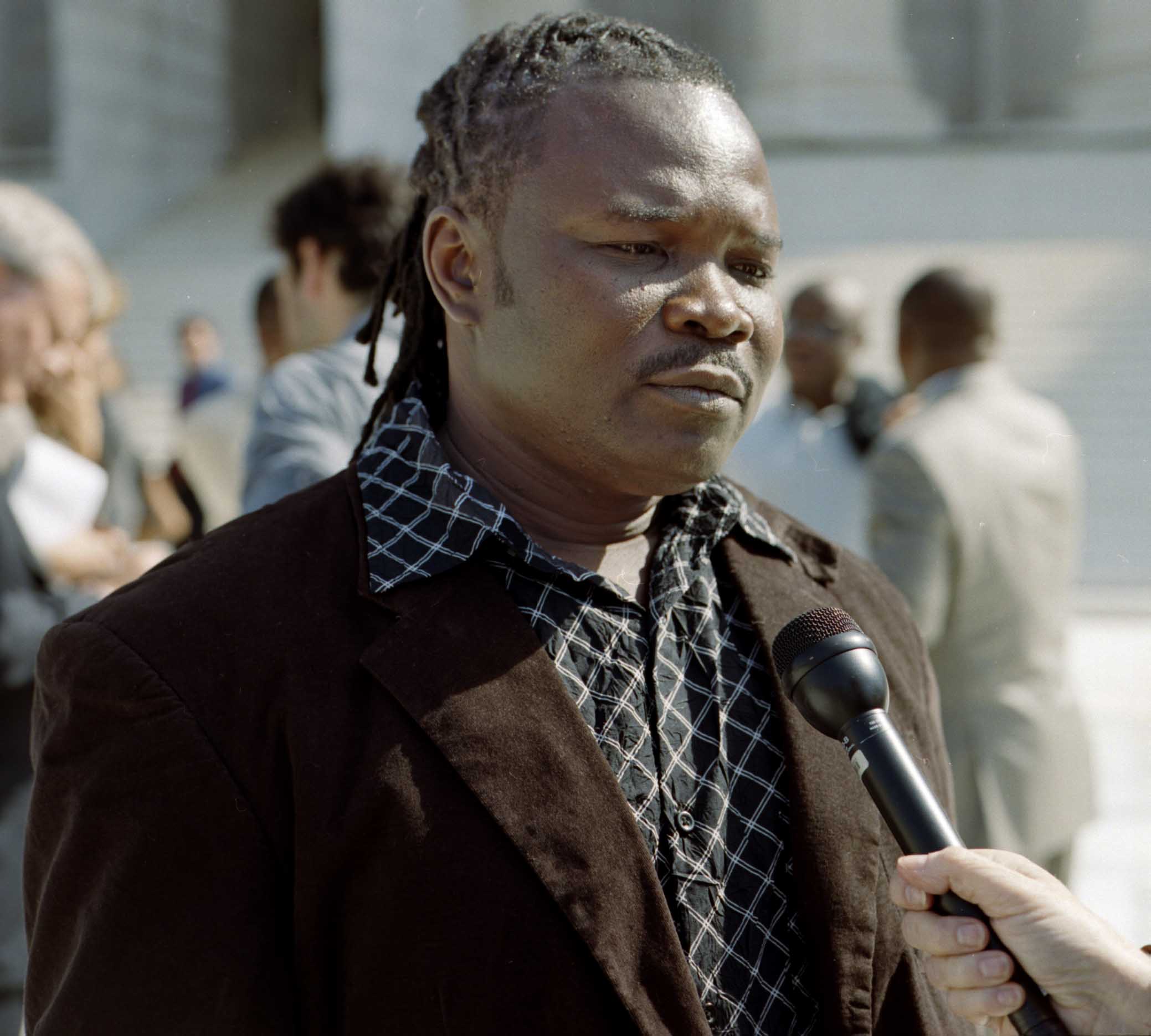 One of the petitioners in the case, Charles Wiwa, attended the oral arguments. Wiwa, who is originally from Nigeria, received political asylum in the United States after he was beaten and arrested for his political activities in Nigeria.  In 2005, he became a U.S. citizen and currently lives in Chicago. 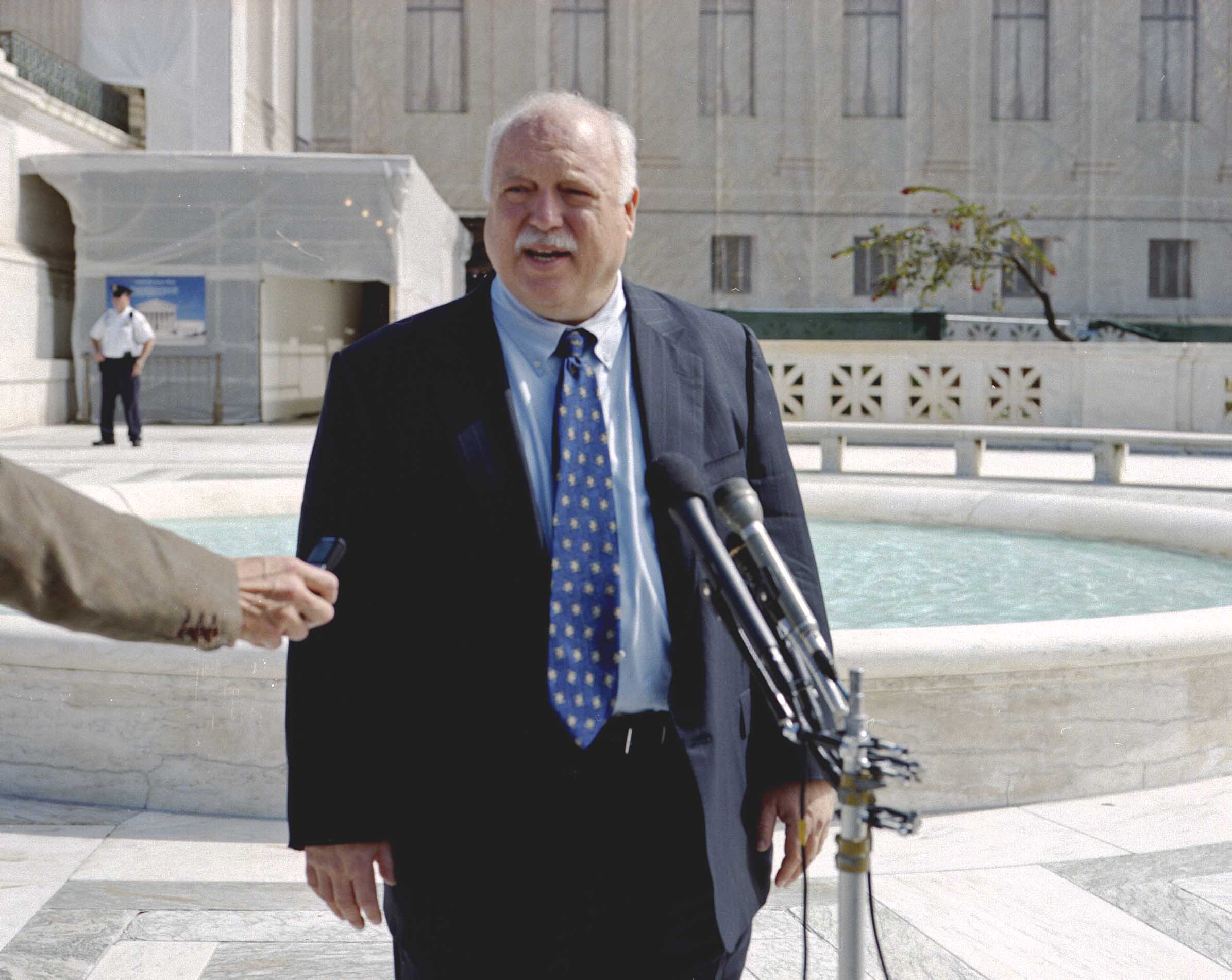 During his argument, attorney Paul Hoffman, who argued on behalf of Wiwa and the other petitioners in the case, repeatedly sought to emphasize the close connection between the petitioners, the case, and the United States at the outset of the argument and returned to the point frequently. For instance, when the Chief Justice Roberts asked him why the petitioners didn’t bring their case in the Netherlands or the United Kingdom — where Royal Dutch Petroleum is incorporated — Hoffman replied that Wiwa and the other petitioners “could have sued in other places. They sued here because this is where they live.” 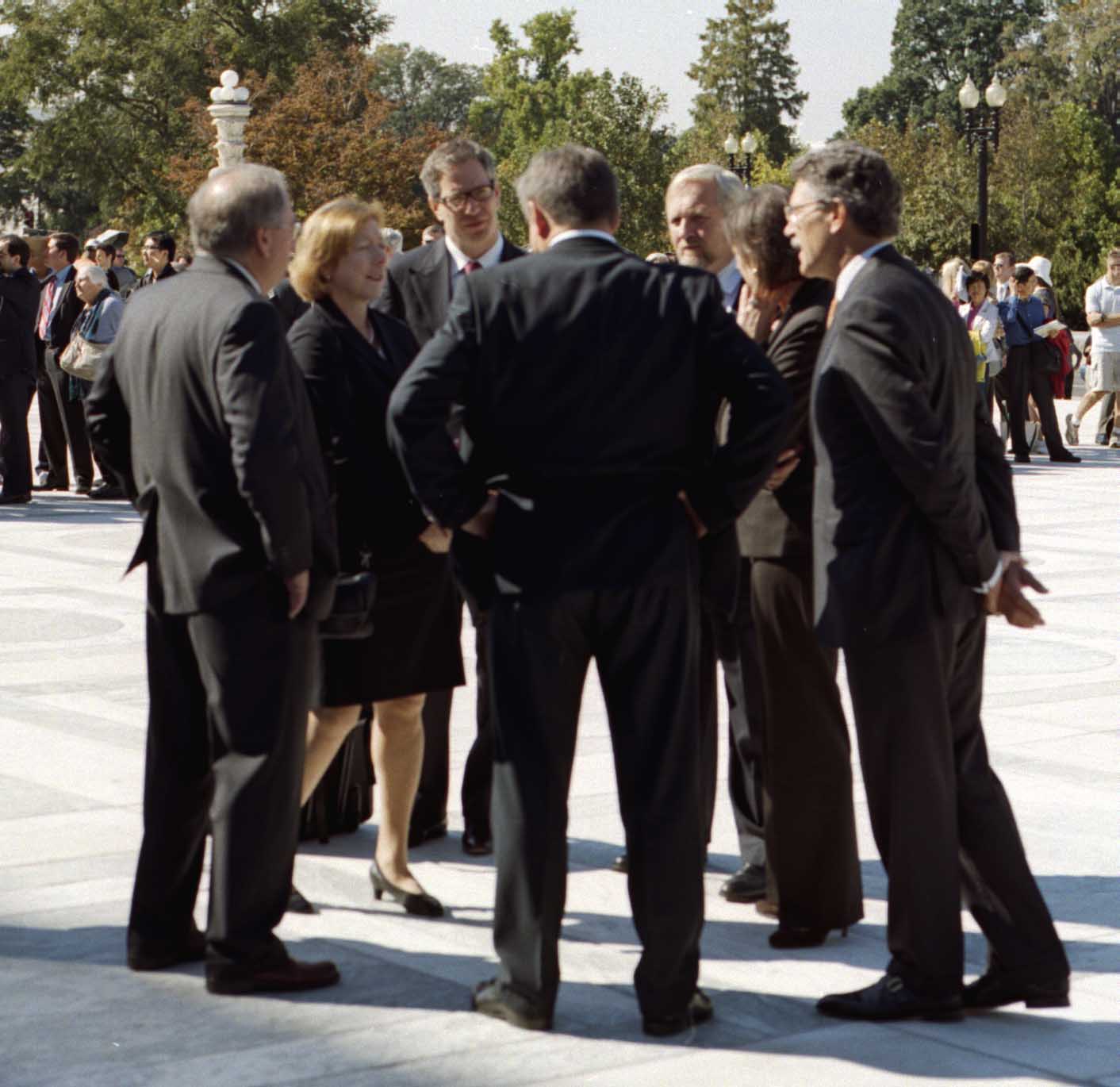 Kathleen Sullivan, who argued for Royal Dutch Petroleum,  did her best to steer the Justices in the other direction. She began her argument by firmly asserting that “[t]his case has nothing to do with the United States. The events took place in Nigeria, the defendants are English and Dutch companies, the plaintiffs are all Nigerian citizens who were located in Nigeria at the time. So, there is no conduct in this country.”