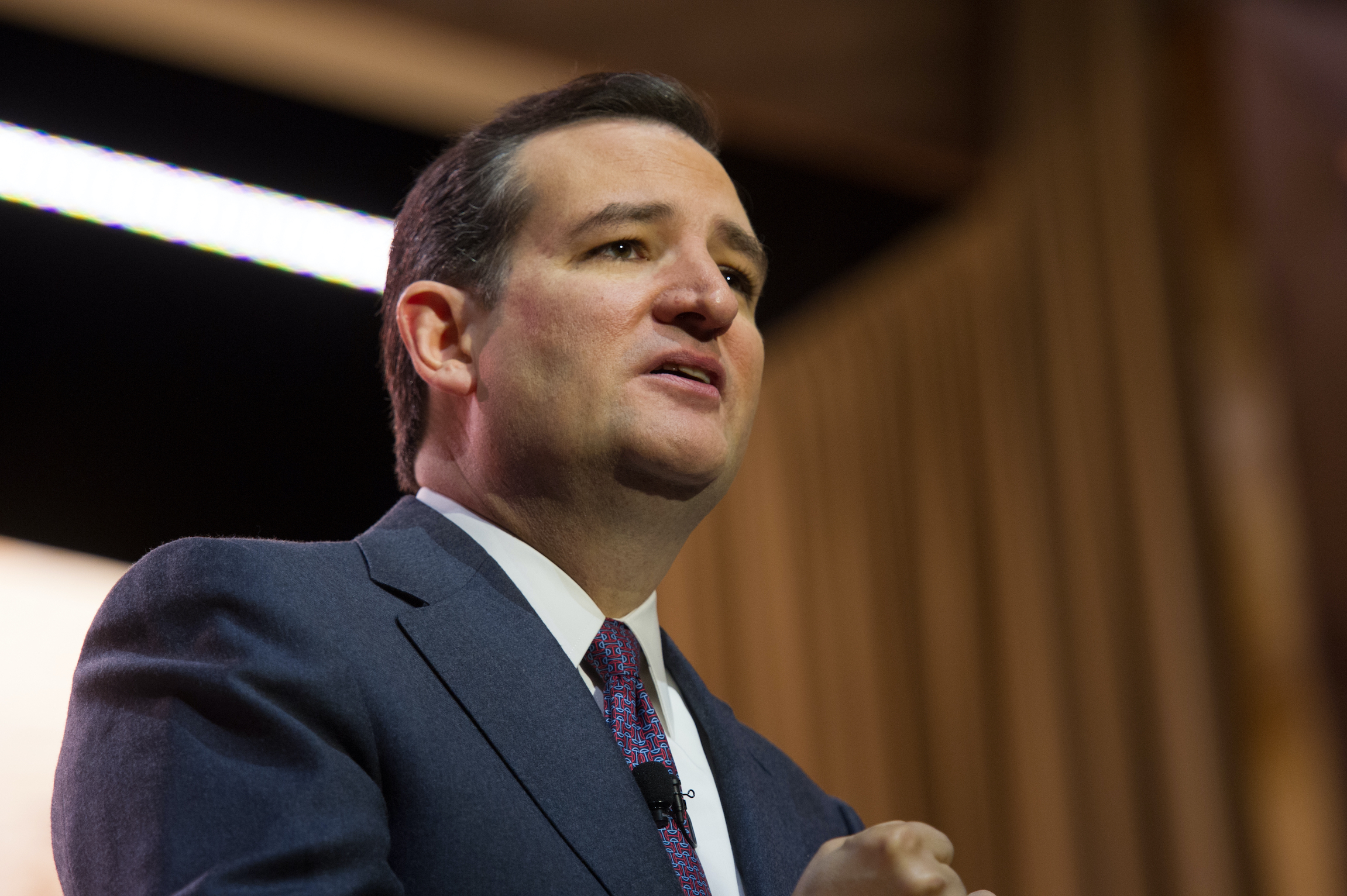 The 2018 Texas Senate race between Republican Ted Cruz and Democrat Beto O’Rourke was one of the closest races in Texas in 40 years, with O’Rourke falling short of unseating Cruz by roughly 200,000 votes out of 8.3 million cast. It was also expensive, with the candidates collectively raising more than $100 million. On Wednesday, the Supreme Court will hear oral argument in a case arising out of that election, Federal Election Commission v. Ted Cruz for Senate. In it, Cruz challenges a provision of federal campaign-finance law limiting how and when candidates can repay loans that they make to their own campaigns.

Cruz went to federal court in 2019, asking the court to block enforcement of Section 304 on the ground that it violates the First Amendment. A three-judge panel of the U.S. District Court for the District of Columbia agreed. The court ruled that the limit on loan repayments violates the First Amendment because the government had not shown that it serves an interest in preventing quid pro quo corruption – that is, politicians trading favors for contributions – or that the limit is sufficiently targeted to serve that interest. The Federal Election Commission appealed to the Supreme Court in July, and the justices announced in late September that they would hear oral argument in the government’s case.

In any event, the FEC continues, the loan-repayment limit does not violate the First Amendment. First, any burden that it places on the right to make and accept campaign contributions is at most small. It applies only to contributions made after the election, which “by definition, do not fund additional political speech.” And the candidate can still make loans, the FEC emphasizes; the campaign simply can’t pay back more than $250,000 using post-election funds. In this case, the FEC suggests, the burden is virtually non-existent because Cruz has never said that he wanted to use the money to fund speech; instead, he just wanted to lay the groundwork for this case.

The modest burden is targeted to advance Congress’ interest in preventing quid pro quo corruption, the FEC tells the justices, particularly when the contributions are being used to repay a candidate’s personal loans, and therefore go directly to the candidate, rather than to fund the campaign. The limit on post-election contributions also recognizes the increased possibility for corruption once the election is over and donors seek special favors from the victorious candidate. “The limit targets the specific practice that poses the heightened risk, while leaving candidates’ and contributors’ speech otherwise unimpaired,” the FEC assures the court.

Cruz counters that he has standing to challenge the loan-repayment limit because it has undoubtedly injured him: The loan that Cruz made to his campaign during the 2018 election cycle was subject to the limit, and he could not pay it all back because of the limit. The FEC is simply wrong, Cruz writes, when it argues that the campaign did not have enough money to have repaid the entire $250,000 loan using post-election contributions. And it doesn’t matter, he says, for purposes of whether he has a right to sue, whether his injury is “self-inflicted”: A ruling to the contrary, Cruz suggests, “would cause a sea change in the modern landscape of constitutional litigation and call into question several landmark civil rights cases.”

Cruz argues that the loan-repayment limit places a burden on a candidate’s right to speak out freely to support his own election because it “substantially increase[es] the risk that any candidate loan will never be fully repaid” and therefore “forces a candidate to think twice before making those loans in the first place.” It also places a burden, he suggests, on speech by campaign committees and contributors. When committees have limited cash on hand and have to choose between paying back candidate loans or paying back vendors, they are necessarily choosing what speech to fund. And because the loan-repayment limit “effectively create[s] a ceiling on overall post-election contributions,” it therefore burdens the rights of contributors, he writes.

Even when a less stringent test is applied, Cruz contends, the limit still violates the Constitution. The limit was put in place to “level the playing field,” not – as the FEC suggests – to push back against quid pro quo corruption, he alleges. But even if Congress intended to address quid pro corruption, he adds, the loan-repayment limit isn’t necessary when any concerns about corruption are already addressed by the $2,900 limit on individual contributions. Moreover, he emphasizes, the FEC has not cited any evidence of quid pro quo corruption in post-election contributions. Indeed, Cruz notes, 40 states and the District of Columbia do not impose any restrictions on the use of post-election contributions to repay candidate loans in state-level elections.

Finally, even if the loan-repayment limit did guard against corruption, Cruz posits, it still sweeps too broadly. Specifically, even if it might protect against the possibility that a politician might do a favor for a donor in exchange for a contribution after he is elected, Cruz concedes, that scenario obviously would not apply to the losing candidates.