Argument preview: Justices to consider whether Eighth Amendment ban on “excessive fines” applies to the states 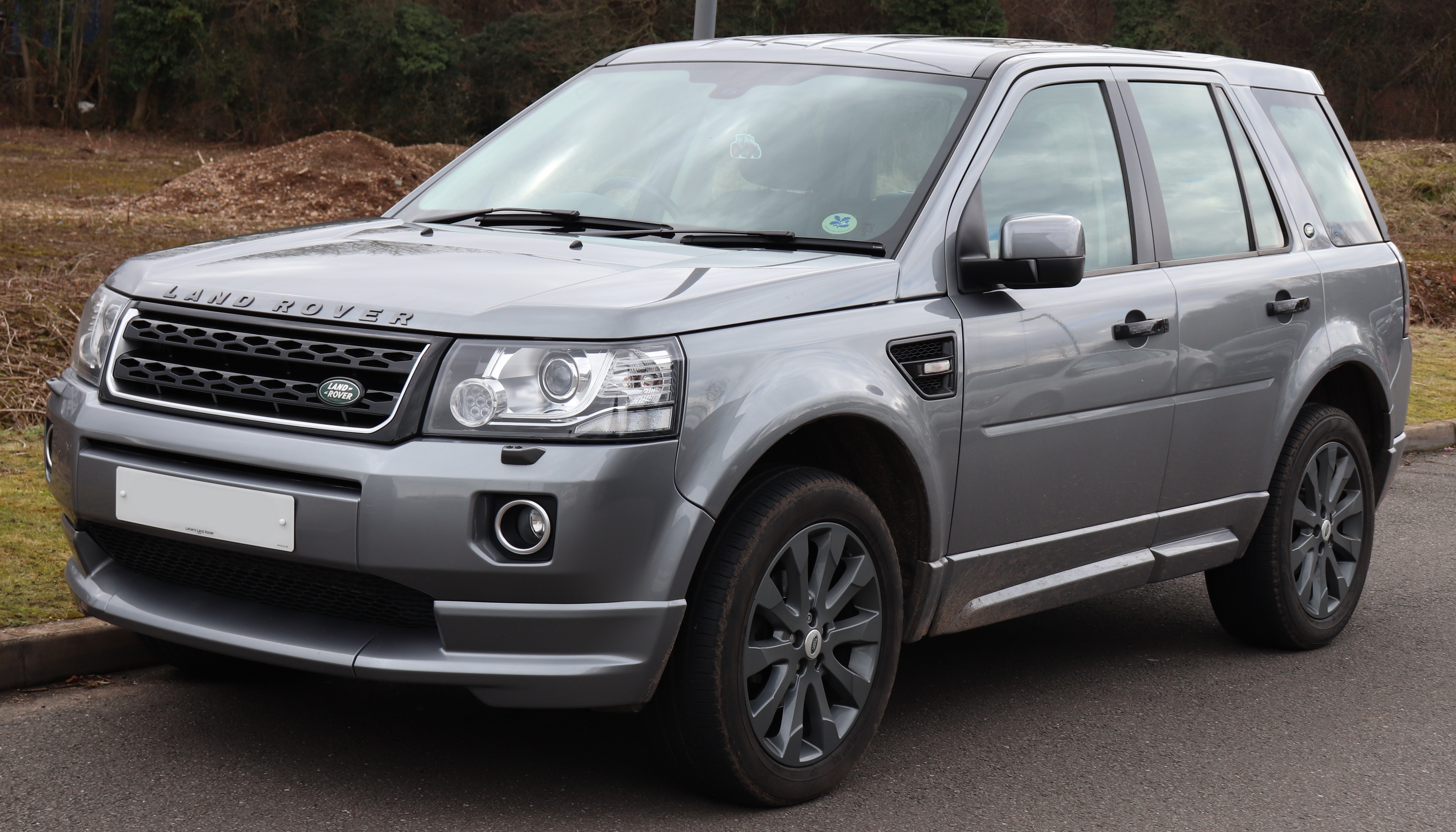 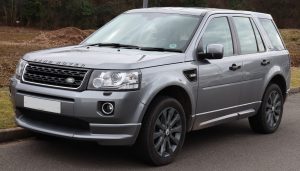 Next week the Supreme Court will hear oral argument in the case of Tyson Timbs, an Indiana man who lost his Land Rover after his conviction on state drug charges. A state trial court agreed with Timbs that requiring him to forfeit his car went too far, violating the Eighth Amendment’s ban on “excessive fines,” but that won’t be the issue before the justices. Instead, the question is whether the Eighth Amendment applies to state and local governments at all. The justices’ eventual answer will be important not only for Timbs, who hopes to get his $42,000 car back, but also for those state and local governments, for which fines and forfeitures have become a key source of revenue.

It may come as a surprise to readers that the entire Bill of Rights – the first 10 amendments to the Constitution – does not automatically apply to the states. But the Bill of Rights was originally interpreted as applying only to the federal government. Beginning in the 20th century, however, the Supreme Court ruled that some (and eventually most) provisions of the Bill of Rights apply to the states through the Constitution’s 14th Amendment, which – among other things – bars states from depriving anyone “of life, liberty, or property, without due process of law.” Most recently, in 2010, the Supreme Court ruled that the Second Amendment’s right to bear arms applies fully to the states because it is “deeply rooted in this Nation’s history and tradition”; in a footnote, Justice Samuel Alito observed that the court had not decided whether the Eighth Amendment’s ban on excessive fines applies to the states.

Enter Tyson Timbs, who in 2015 pleaded guilty to drug charges after undercover police bought heroin from him. He received a six-year sentence: one year of home detention, living with his aunt, followed by five years on probation. Timbs was also ordered to forfeit his 2012 Land Rover, which he had purchased for approximately $42,000 with the proceeds of his father’s life insurance policy, on the theory that he had used the car to transport drugs.

A state trial court ruled that requiring Timbs to forfeit the Land Rover would violate the excessive fines clause because the car was worth roughly four times more than the maximum monetary fine that the state could impose and therefore would be “grossly disproportional to the gravity” of his crime.

Timbs, represented by the libertarian law firm Institute for Justice, appealed to the Supreme Court, and the justices agreed in June 2018 to review his case.

Moreover, Timbs adds, the 14th Amendment was passed to combat the tactics deployed by southern states in the years after the Civil War to oppress their African American citizens, including a variety of fines and forfeitures. For example, Alabama law imposed a fine of up to $1,000 and six months in jail for performing an interracial marriage, while teaching at African American schools without a special license was punishable by a fine of up to $500 in Florida.

The right to be free from excessive fines is still a fundamental right, Timbs continues. Some states, he explains, will jail people who don’t pay their fines on time. And even if people don’t literally lose their freedom as a result of fines, the fines can have serious repercussions – for example, loss of the right to vote or driving privileges.

If the Supreme Court does not intervene, Timbs argues, states are likely to abuse the right to be free from excessive fines, because they can’t resist the temptation to use fines as an opportunity to raise revenue without raising taxes. In 2012, he tells the justices, “agencies in 26 States and the District of Columbia took in more than $254 million through forfeiture under state laws alone.” Excessive fines are a particular problem in Indiana, he notes, where (unlike in other states) state laws allow prosecutors to outsource forfeiture cases to private lawyers, who take the cases on contingent fees and “pocket hundreds of thousands of dollars every year based on forfeitures.”

But even if the excessive fines clause does extend to in rem forfeiture, the state continues, there is no reason to interpret the clause to apply to the states. To make that determination, the state argues, the Supreme Court shouldn’t look generally at whether there is a right to be free of excessive fines, but instead should look at the specific right that Timbs is asserting – the right to be free of forfeitures of property whose value far outweighs the seriousness of the crime. And there is no deeply rooted historical tradition supporting such a right, the state maintains. To the contrary, property forfeitures have been common in U.S. law, even when the consequences have been “draconian” and even when the owner of the property is innocent. For example, a 400-ton ship was forfeited in the 19th century for having one more passenger on board than allowed by federal law.

Timbs came to the Supreme Court with one of the most diverse collections of allies in recent memory – everyone from the conservative watchdog Judicial Watch and the U.S. Chamber of Commerce, which bills itself as “world’s largest business organization,” to the American Civil Liberties Union and the Southern Poverty Law Center, which told the Supreme Court that state and local governments are using fines and forfeitures to generate money to pay for the criminal justice system without having to raise taxes. Another “friend of the court” brief supporting Timbs came from the Foundation for Moral Law, which describes itself as a public-interest group “dedicated to the defense of God-given liberties and the strict interpretation of the Constitution.” Will Timbs find such wide-ranging support among the justices as well? We’ll know more after next week’s argument.